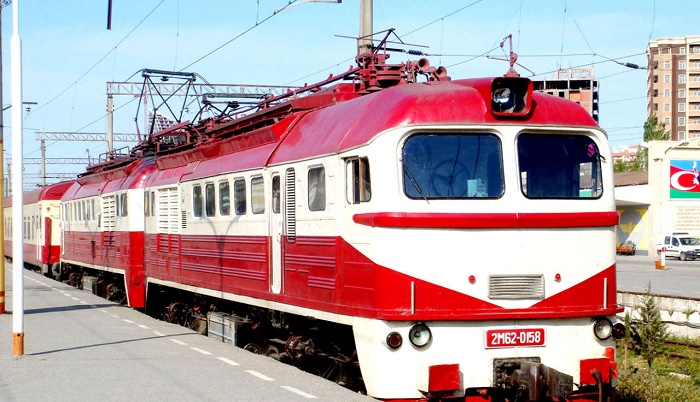 Tariffs for cargo and passenger traffic by rail won
This decision was published Feb. 7 in the official press.

The country’s Cabinet of Ministers has excluded tariffs for freight and passenger traffic by rail on the territory of Azerbaijan from this list.

“Previously, these functions were performed by the Tariff (Price) Council of Azerbaijan due to the fact that Azerbaijan Railways CJSC was subordinate to the country’s ministry of transport,” said Azmammadov. “However, in accordance with the decree of the president of Azerbaijan dated September 18, 2015, Azerbaijani Railways CJSC became an independent structure and was transferred to the jurisdiction of the country’s Cabinet of Ministers.”