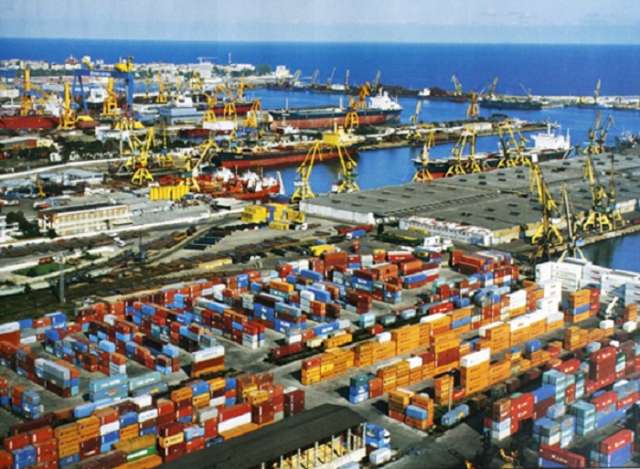 "The agreement signed on Apr.25, 2011 by Iran, Oman, Turkmenistan and Uzbekistan on creating an international transportation and transit corridor (Ashgabat agreement) entered into force on Apr.23, 2016," said the ministry.

The Uzbekistan-Turkmenistan-Iran-Oman transportation corridor project was initiated by Uzbekistan`s President Islam Karimov in October of 2010 in Ashgabat.

Foreign ministers of Iran, Oman, Qatar, Turkmenistan and Uzbekistan signed a corresponding agreement in April of 2011. Later, Qatar withdrew from the agreement.

During the meeting of the coordinating council in February of 2015, the project participants approved Kazakhstan`s joining the Uzbekistan-Turkmenistan-Iran-Oman corridor.

This corridor will make it possible to significantly intensify the cargo transportation and stimulate the trade turnover between the Central Asian and Persian Gulf countries.

Russia and China can also join this transportation corridor.