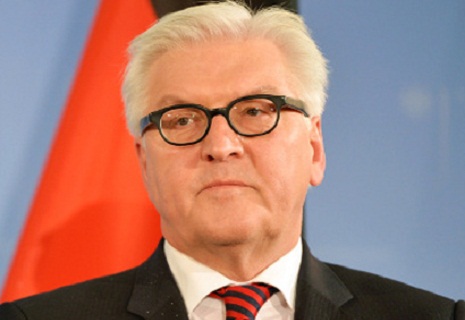 German Foreign Minister Frank-Walter Steinmeier will come to Georgia on a working visit on December 8-9, the Georgian foreign ministry told.
It is reported that this will be the second visit of the federal minister to Tbilisi in 2014. Before that, Frank-Walter Steinmeier visited Georgia together with his French counterpart Laurent Fabius in late April 2014, the ministry said.

The German foreign minister will meet with President of Georgia Giorgi Margvelashvili, Prime Minister Irakli Garibashvili and Minister of Foreign Affairs Tamar Beruchashvili within the framework of the current visit, said the ministry.