Georgia expresses condolences to France in connection with attack 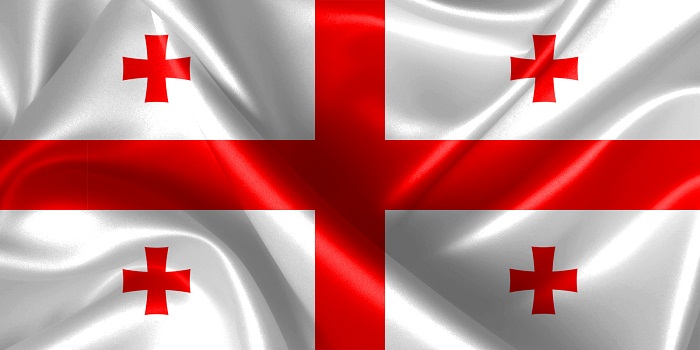 The President of Georgia Giorgi Margvelashvili and the Prime Minister Irakli Garibashvili expressed condolences to the government and people of France in connection with the terrorist attack on the editorial board of the magazine Charlie Hebdo in Paris, which led to death of innocent people.

“We express our strong support for the French authorities and the people of the country,” said the president of Georgia. “Servicemen of Georgia and France serve nip and tuck in “hot spots” of the world in order to provide a general peace and a secure future.”

Georgia condemns any manifestation of terrorism and will continue to fight this as one of the biggest threats of the day, said the president.

“I learned of the tragedy that struck the French people with great sorrow,” said the prime minister. “This terrible attack was directed not only against the French people, but each of us. It is impossible to find an excuse for terrorism. Freedom of speech and the press is the supreme law, which should be adequately protected always and everywhere. On behalf of the Georgian people, I express my sincere condolences to the families of victims of the tragedy. In these difficult times, we are together with the French people.”

Three gunmen attacked the office of satirical weekly magazine Charlie Hebdo, in the 11th arrondissement of Paris killing 12 people and injuring 11 on Jan.7. Four cartoonists of the magazine, two police officers and the commentator on economics for the France Inter radio network are among the killed.