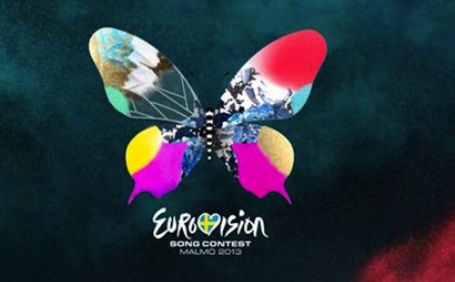 A detective story has unfolded with regards to the number of votes given by Azerbaijan in the Eurovision Song Contest, the Azerbaijani Foreign Minister Elmar Mammadyarov said today at a joint press conference with Russian Foreign Minister Sergei Lavrov, "Russia 24" TV channel reported on Tuesday.
"A significant part of the Azerbaijani population has voted for the Russian singer.
Azerbaijan`s largest mobile operator has ranked Russia the second with 1677 votes. High scores were registered by two other mobile operators as well," Mammadyarov said.

According to the minister, the question "Where did the votes go?" should be addressed to the Public Television of Azerbaijan, which is a partner of the Eurovision Song Contest. However, it is necessary to understand the situation.

According to the Russian Foreign Minister Sergei Lavrov, the parties have agreed that following the clarifications on the situation to be provided by the Public Television of Azerbaijan, measures will be taken to clarify the remaining issues in this regard.

The Head of the Public Television (PTV) of Azerbaijan Jamil Guliyev issued a statement on May 20, according to which the Russian singer Dina Garipova received the second place according to the sms-voting results in Azerbaijan. The National Jury also granted high scores to Russia.

"It is of serious concern and surprise that Russia received no points from Azerbaijan during the final count of votes," Guliyev said in a statement.

Garipova is a winner of the "Voice" TV project. 54.1 percent of the vote (927,282 people) was given to the singer from Zelenodolsk out of more than 1.7 million calls and sms-messages. After that, she was awarded the title of Honored Artist of the Republic of Tatarstan.