Iran, US start new round of bilateral nuclear talks in Zurich 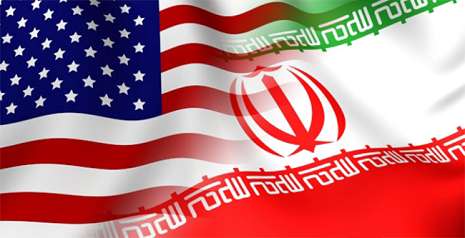 Iran and The United States have started a new round of bilateral nuclear talks in the Swiss city of Zurich.
Iranian Deputy Foreign Minister Seyed Abbas Araqchi and US Undersecretary of State Wendy Sherman are heading the two countries’ delegations, Iran’s IRNA News Agency reported Jan. 23.

This round of talks will wrap up on Jan. 24.

Meanwhile, Iranian Foreign Minister Mohammad Javad Zarif and the US Secretary of State John Kerry are expected to hold a meeting in Swiss city of Davos on the sidelines of the World Economic Forum.

Iran and P5+1 (the five permanent members of the UN Security Council comprising of China, France, Russia, Britain, the US Plus Germany) sealed an interim deal in Geneva on November 24,2013 to pave the way for the full resolution of the West’s decade-old dispute with Iran over the country’s nuclear energy program.

However, the two sides agreed to extend their talks for four months until November 24, 2014 to reach a permanent deal on Iran`s disputed nuclear program.

At a meeting held on November 24, 2014, the sides agreed to extend the talks for a further seven months.