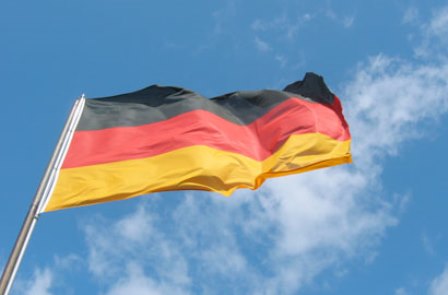 Germany`s position in the Nagorno-Karabakh issue is clear, and the country is completely not guided by double standards, Armenia Today news agency said.
Extraordinary and Plenipotentiary Ambassador of Germany to Armenia Reiner Morell made the remarks Jan.23, referring to the question whether the use of double standards by different countries exacerbates the situation on the contact line in Karabakh conflict zone.

“Germany is a member of the OSCE Minsk Group, and we are closely following the events,” Reiner Morell said. “Germany advocates for a peaceful settlement of the issue. The chancellor said that we are concerned about the tense situation on the border, and that we are ready to help where it is needed.”