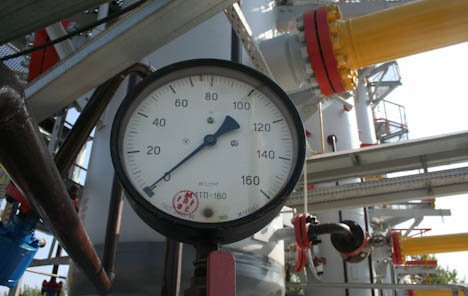 According to Kaladze, Georgia does not consider any issue with refusal from Azerbaijani gas.

"Azerbaijan has been and remains our strategic partner. We are pleased to receive gas from Azerbaijan at a very good price. As for other suppliers, there is not only the Russians, but also Kazakhstan. Alternative is normal, it is diversification of supplies," Kaladze said.

He said the State Oil Company of Azerbaijan (SOCAR) is one of the major energy markets in Georgia. The company, according to Kaladze, makes major investments in the country`s economy, energy and social sector.

"Recently, SOCAR invested in the construction of the park named after Heydar Aliyev in Tbilisi, and has built an excellent restaurant used by a well-known catering network in Batumi," Kaladze said.