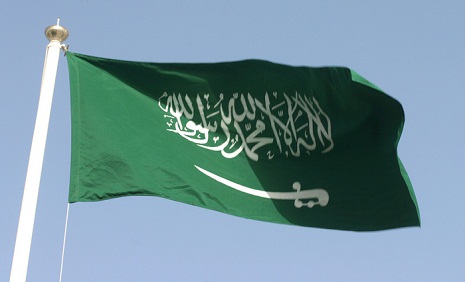 The new king, who succeeded the late King Abdullah last week, also removed Intelligence Chief Prince Khaled bin Bandar from his post and appointed him as his advisor.

He also sacked two of the late king`s sons from big jobs.

The new king, however, kept in place Abdullah`s other son Miteb as the Minister of the National Guard.

ing Salman also reshuffled a number of posts in the cabinet, while keeping unchanged the oil, foreign, finance, defense and interior ministers.

The former king died on January 23 at the age of 90 after weeks of being hospitalized with a lung infection. He had suffered frequent periods of ill health in recent years.

The new monarch, who has suffered at least one stroke that has left him with limited movement on his left arm and is believed to be suffering from Alzheimer’s, is taking over at a time when King Abdullah’s demise is expected to fuel a power struggle within the ruling family.

His succeeding to the throne also coincides with the kingdom’s grappling with dissent in the east and the region’s attempting to deal with the repercussions of the terrorism funded and the extremism exported by Riyadh.

Riyadh has also turned into a butt of criticism for sending shockwaves throughout the international economy by allegedly fixing oil prices.