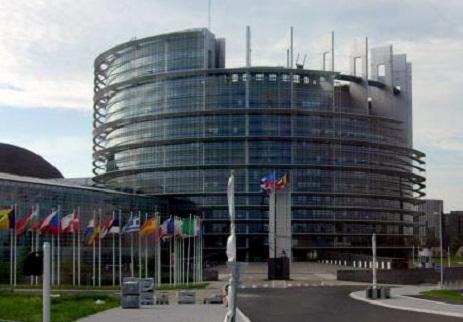 Belgian police have evacuated hundreds of people from the European Parliament after a suspicious vehicle was spotted nearby, StarTribune reported.
Parliament spokesman Jaume Duch Guillot said Monday that "police evacuated three of the parliament`s buildings" in Brussels and cordoned off a suspicious car. Belgian media showed a photograph of a police robot moving toward a vehicle in a nearby street.

Duch Guillot said about 500 people were evacuated but two of the three buildings, used only for administrative purposes, have since been declared safe.

Belgium has been on high alert since the Jan. 7-9 Paris terror attacks and a series of police raids on suspected foreign fighters in Belgium and France last month.