US does not confirm information about Iran 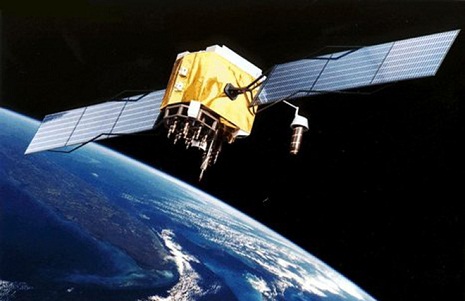 The US Space Surveillance System, administered by the Pentagon`s Strategic Command, has not confirmed the presence of Iran
The satellite was launched Feb. 2, Iran’s media reported.

The space objects recently appearing in orbit Feb. 2 are connected with the launch of a Japanese intelligence satellite, US Space Surveillance System says. Their numbers are 40381, 40382 and 40383 in the US catalog of space objects.

Fajr satellite was fully built upon Iran’s own scientific-technical base.