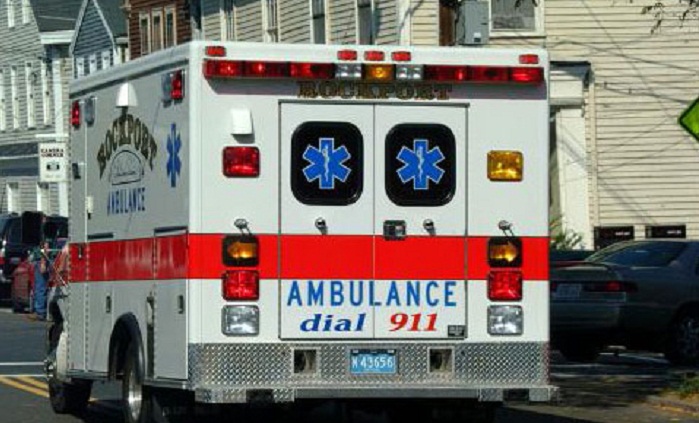 For Metro-North Railroad, the once-unthinkable has happened twice in 14 months.
The fatal, fiery crash on Tuesday evening in Valhalla, N.Y., arrived amid a protracted reckoning for the beleaguered railroad — wrought by a series of stumbles since 2013 across a system that had, over three decades, forged a reputation as one of the country’s most reliable.

Before Tuesday, the most devastating crash had occurred at Spuyten Duyvil in the Bronx in December 2013, when four passengers were killed and more than 70 others were injured in a derailment on the Hudson line.

It was the first crash to result in passenger deaths in the railroad’s history. Now it has grim company, although the circumstances on Tuesday appeared notably different.

The 2013 episode involved a dozing engineer who failed to slow his train into a sharp curve. It prompted a scathing review from the Federal Railroad Administration outlining the railroad’s “deficient safety culture.”

But that crash was just one of several high-profile setbacks for the railroad, a gruesome reel that has caused alarm from elected leaders and riders.

In May 2013, a collision on the New Haven line injured scores of passengers. Less than two weeks later, a track foreman was struck and killed after a trainee rail controller opened a stretch of track without proper clearance.

In January 2014, a power failure at the railroad’s control center at Grand Central Terminal cut service to the system’s three main lines. In March, another worker was struck and killed by a train in East Harlem.

Weeks after the 2013 fatal Hudson line crash, the railroad brought in a new president, Joseph J. Giulietti. He was greeted, shortly after starting, with the findings of the federal inquiry. The railroad administration found that Metro-North routinely prioritized punctuality over safety, pressuring workers “to rush when responding to signal failures.”

Before the report, the Metropolitan Transportation Authority, which operates Metro-North, had made several changes.

In a letter to riders on the railroad’s website, Mr. Giulietti promised to do more.

“It is important for Metro-North to acknowledge and learn from what occurred, take corrective action, and move forward,” he wrote. “And that is exactly what Metro-North has done and will continue to do.”