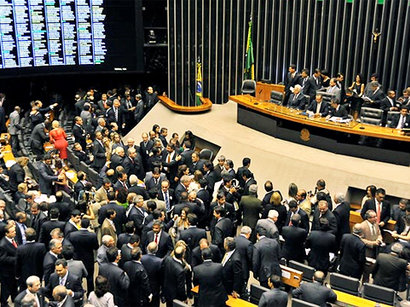 The parliament of Brazil will adopt a resolution on the Nagorno-Karabakh conflict supporting the territorial integrity of Azerbaijan, the chairman of the Committee on Foreign Relations and National Defense of the Parliament of Brazil Nelson Pellegrino said on Thursday during a meeting with the delegation headed by the Chairman of the Parliamentary Committee on Human Rights Rabiyyat Aslanova in Baku.