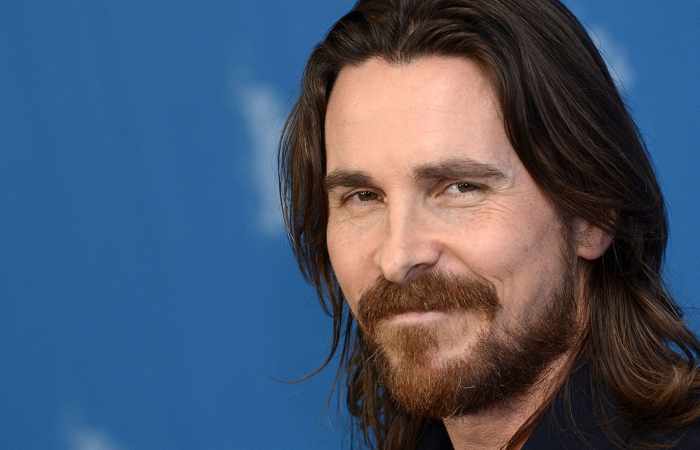 Christian Bale might have been one of the few Hollywood actors to have steered clear of castigating Donald Trump but even he has felt compelled to vent his frustrations about the President.
The esteemed actor, who tends to avoid speaking about politics in the public domain, subtly suggested the world is seeing President Trump reading a “Dictatorship for Dummies book”.

The 43-year-old said the world had been catapulted into a “post-truth era” and lamented how politics had changed since the election of Mr Trump.

“Well, [the U.S. presidential election] was happening as we were filming,” Bale, who plays an Associated Press reporter in his new film The Promise, told The Daily Beast.

“We shot this towards the end of 2015, so that was happening and then becoming more and more relevant”.

It was after being questioned about the disappearance of the free press under dictatorships that Bale appeared to subtly rebuke Mr Trump, saying: ”It’s like we’re watching somebody reading a Dictatorship for Dummies book”.

“I remember prior to the election I thought it was batshit crazy that people would talk about how there’ll be 'a revolution in appreciation of what we have and not taking it for granted,' and you think no way in hell.”

“But we’re here, and you think, well OK, that’s your best bet, isn’t it? So the hope is that journalism becomes more exceptional than it has been in decades, and that we start to recognise and treasure it - to treasure so many different things.”

The Oscar-winning actor, who is best known for his roles in Empire of the Sun, American Psycho and Christopher Nolan’s Batman Begins, also argued climate sceptics were evidence of the rise of a post-truth era, condemning those who question the legitimacy of global warming.

“We’re living in the post-truth era ... People are questioning facts, which is nuts. I liken it to the ‘debate’ on climate change. There’s no debate! The science is settled. But people continue to do this smokescreen and pretend that there’s a debate, you know?