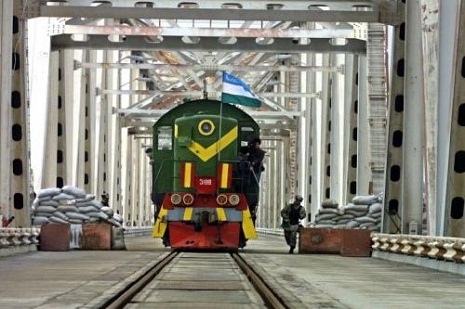 The first meeting of the coordination council as part of an agreement to create a transport corridor linking Central Asia and the Gulf ports, will be held in February in Tehran, Iran
However, the exact date of the meeting is yet to be announced.

The agreement to create a transport corridor, initiated by the Uzbek President Islam Karimov, was signed by the governments of Uzbekistan, Turkmenistan, Iran, Oman and Qatar in 2011.

In 2013, Qatar decided to leave the project.

In August 2014, the foreign ministers of Uzbekistan, Turkmenistan, Iran and Oman inked an understanding memorandum for the agreement on creation of the Central Asia-Gulf transport corridor to enter into the force.

The agreement and the memorandum have been ratified by all the four countries included to this project.

The transport corridor will give the Central Asian countries an access to the markets of the Gulf, as well as to differentiate the oil products market in the Central Asia.