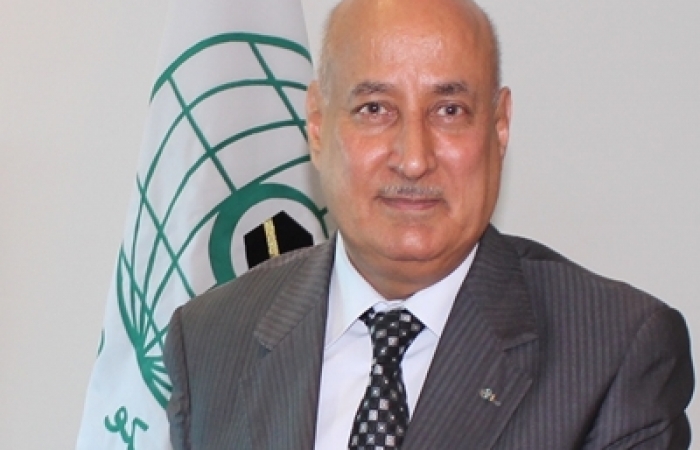 He made the remarks at the official opening ceremony of the 4th World Forum on Intercultural Dialogue in Baku May 5, AzVision.az reports citing APA.

The ISESCO chief praised Azerbaijani President Ilham Aliyev’s support for the development of intercultural dialogue, noting that Azerbaijan is a peaceful, democratic and developing country.

“All countries need peace. However, peace can’t be achieved amidst phobias and injustice. As superpowers are fighting only for their interests, we fail to achieve it,” said Altwaijri, adding. “The Nagorno-Karabakh conflict is an indicator of this. Azerbaijan's territorial integrity has been violated, and UN Security Council resolutions on Nagorno-Karabakh remain unfilled. Today, Syria's cultural heritage is being destroyed. The UN Security Council fails to fulfill its mission.”

The ISESCO chief noted that today the rich are becoming richer and the poor much poorer. “I am against it, this is a stupid act. Rich and poor countries are separated. ISESCO is working in this direction. Our action is aimed at development of dialogue, people’s coexistence in peace. We will support the Azerbaijani president in achieving his goal,” he added.