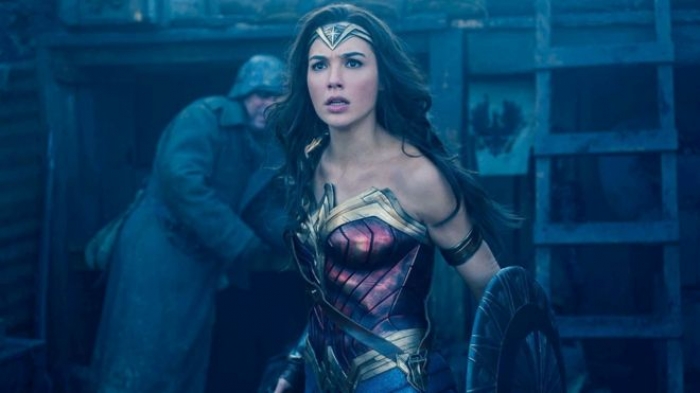 Jenkins beat the previous record set by Sam Taylor-Johnson for Fifty Shades of Grey, which opened with $85.1m in 2015.

Hollywood is known for its reluctance to hire female directors, especially for blockbuster superhero movies.

Wonder Woman is the first female-led superhero film to be directed by a woman.

"There's something iconic about... the story of Wonder Woman that's hitting the zeitgeist perfectly."

Wonder Woman was also number one in the UK, earning £6.18m over the weekend. However, that was not enough to beat Sam Taylor-Wood's £13.5 million opening weekend for Fifty Shades of Grey in 2015. 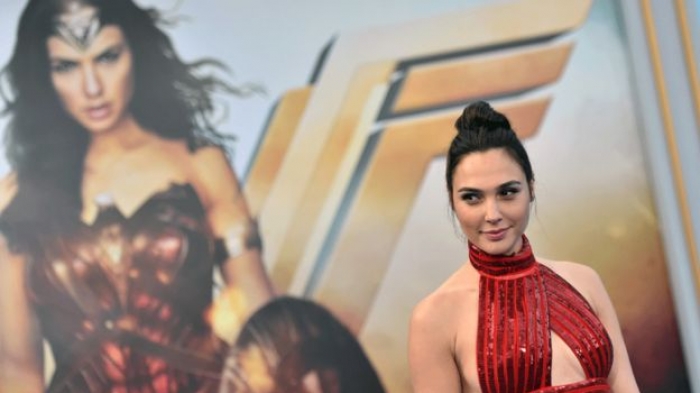 Goldstein said the studio knew they had "something special" after the reception to Gadot in that film.

"While the story was critically tough, she emerged as a real bright spot," Goldstein said.

Prior to Wonder Woman, Jenkins was best known for her 2003 Oscar-winning film Monster, based on the life of serial killer Aileen Wuornos. Charlize Theron won an Oscar for her leading role in the film.

The only other major release this weekend was Fox's Captain Underpants: The First Epic Movie, which took $23.5m (£18.2m).

Disney's Pirates of the Caribbean: Dead Men Tell No Tales was in third in its second week of release with about $21.6m (£16.74m).