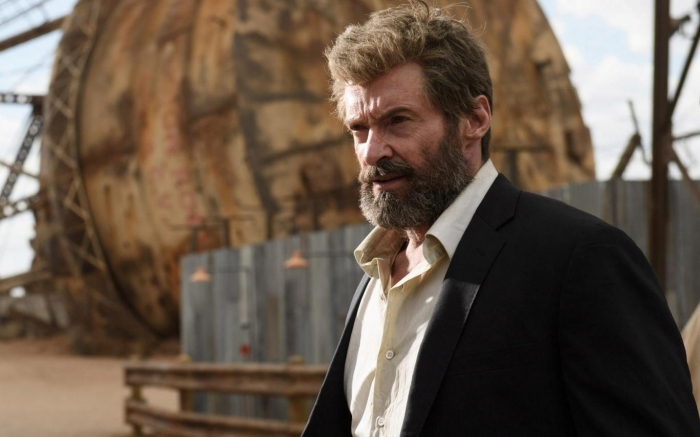 As well publicised, the spectacular Logan marked Hugh Jackman’s final outing as Wolverine, the actor having first worn the claws back in 2000, AzVision.az reports citing the Independent.
Appearing on Lorraine Kelly's ITV breakfast show, Jackman spoke candidly about the role, conceding that the character would return to the big screen soon.

"He'll come back, just not with me," he said, via Digital Spy. "Well, except on Saturday nights at my house. I dress up!

"When my kids are not doing their homework, I dress up and the claws come out. I just have to do that [raise an eyebrow] with the claws and it works!”

Further commenting on other actors playing the mutant in the future, Jackman added: "Definitely someone else will play the role [of Wolverine], it's a great role.

"You know, it's like a Bond or it's like a Batman, those kinds of roles. Other people will play him for sure.”

One obvious replacement for Wolverine is Dafne Keen’s Laura Kinney — better known as X-23 in the comics — who appeared in Logan. Should the X-Men series take place after Logan, Laura taking up the Wolverine name would be excellent.

However, with X-Men: Dark Phoenix and Deadpool 2 apparently taking place on different timelines, perhaps we should just expect another Jackman-like person to take over.