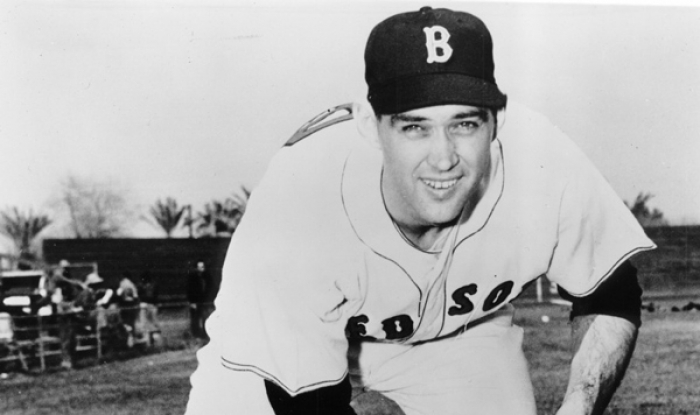 Gene Conley, the only man to win both a baseball World Series and an NBA championship in basketball, died on Tuesday at the age of 86, the Boston Red Sox said in a statement.

The right-handed pitcher played for the Red Sox as well as the Boston/Milwaukee Braves and Philadelphia Phillies during his 11 seasons from 1952 to 1963.

It was with the Braves that the three-time All Star won the World Series in 1957.

The 6ft 8in (2.03m) Conley, who had put basketball on hold for much of the mid-1950s while he concentrated on baseball, returned to hoops during the 1958-59 season and won the first of three consecutive NBA championships with the Boston Celtics.

After his retirement from sport, Conley and his wife, Katie, lived in Foxboro, Massachusetts, where they established the Foxboro Paper Company. They had three children and seven grandchildren.