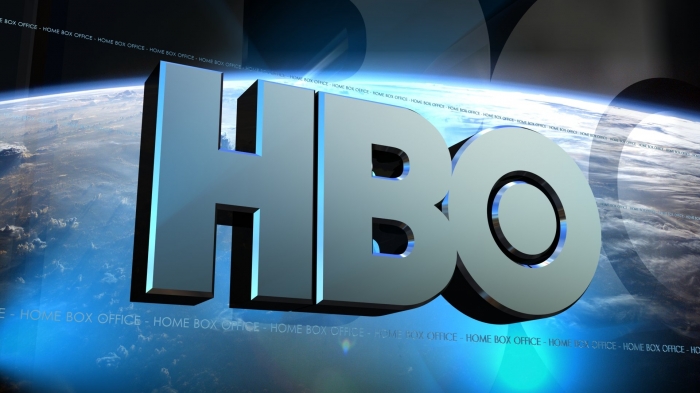 The hackers behind HBO's recent data breach have leaked an email in which the U.S. cable channel offered them $250,000 as a "bounty payment," Hollywood trade paper Variety reported on Thursday.
The message from HBO, the Time Warner Inc (TWX.N) cable unit that broadcasts "Game of Thrones," offers the money as part of a program in which "white-hat professionals" are rewarded for identifying cyber security flaws, the Variety report said. bit.ly/2uMrMDz

The email was worded in a way that would allow HBO to stall for time while it assessed the situation, Variety reported, citing a source close to HBO's investigation.

HBO also requested the hackers to extend a ransom payment deadline by one week, Variety said.

The Guardian and other publications reported earlier this week that hackers had posted some stolen HBO files online, demanding a bitcoin ransom to prevent additional releases.

HBO did not immediately respond to a Reuters request for comment.

The hack has come at a sensitive time for HBO, whose parent Time Warner is awaiting regulatory approval to sell itself to AT&T Inc (T.N) in an $85.4 billion deal announced in October.