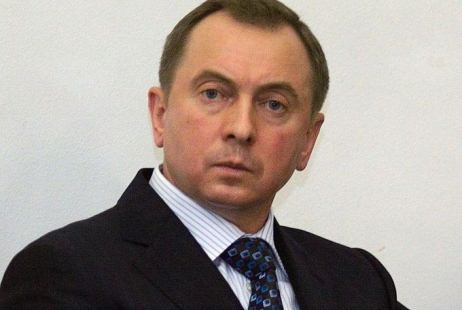 During the visit, Makey will discuss with Azerbaijani officials prospects for development of the bilateral relations.