Cats in Australia kill over 1 million birds a day 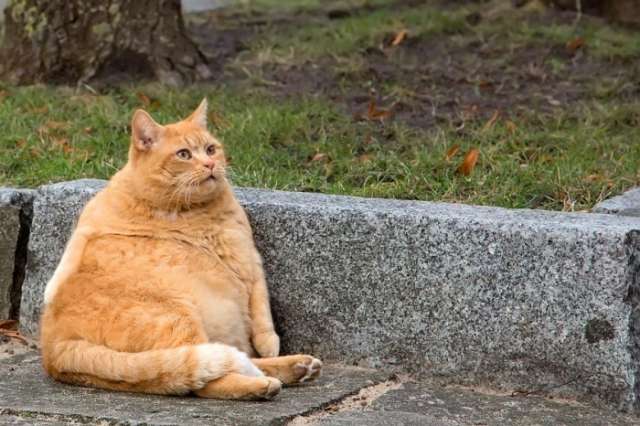 Cats in Australia have swallowed many, many canaries.

Over a million birds are eaten a day by hungry cats — both feral and pets.

A study in the journal Biological Conservation says that cats are on a killing spree, wiping out over 300 million birds in Australia annually.

This certainly sounds like a lot, until realizing that there are about 11 billion native birds in the country, making cat kills only about 4% of the population. And in the United States, cats kill over 2.4 billion birds per year. So Australia’s getting off easy.

But scientists are still worried. Cats are killing about 71 threatened species of bird in the country. Here in the states, cats have contributed to the extinction of 33 species of bird.

Australia has committed more than $23 million toward reducing cats’ impact on bird populations, including beginning construction on “cat free zones” to allow native birds on the threat of extinction some peace of mind.

Australia’s animals are known for overtaking the people. Rabbits are a well-documented menace, kangaroos outnumber the population 2:1 and magpie swooping season happens every September, where people must protect their property — and their necks — from low-flying magpies.