Museum of Medicine of Azerbaijan - PHOTOS 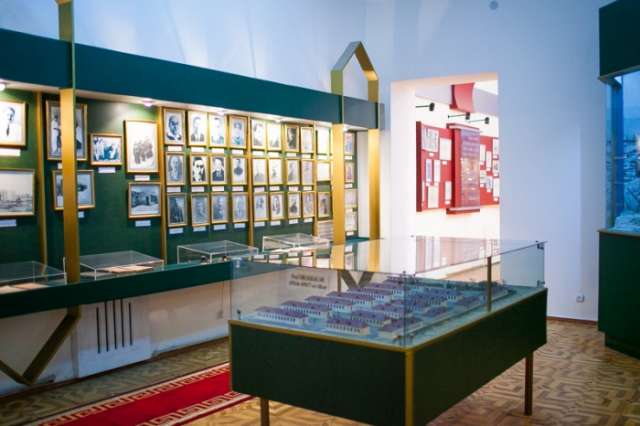 The museum was created by the decree of the Ministry of Health of the Republic of Azerbaijan (Minister Talat Gasimov) dated July 2, 1984. It has officially been operating since January 29, 1986.
The museum is intended to cover an important section of cultural heritage of Azerbaijan people and the history of the development of medicine and public health of the republic starting with the ancient times to the present days.

It is also intended to show the contribution of the Azerbaijan scientists in the development of home and world science. The Museum is situated in the building of a former Cherni Gorod hospital.

The bas-relief of Asclepius, who in Greek Mythology was the God of Health, comes first in the exposition of the Museum. At the entrance, Asclepius and his daughters, Hygieia and Panacea have huge bas-reliefs. 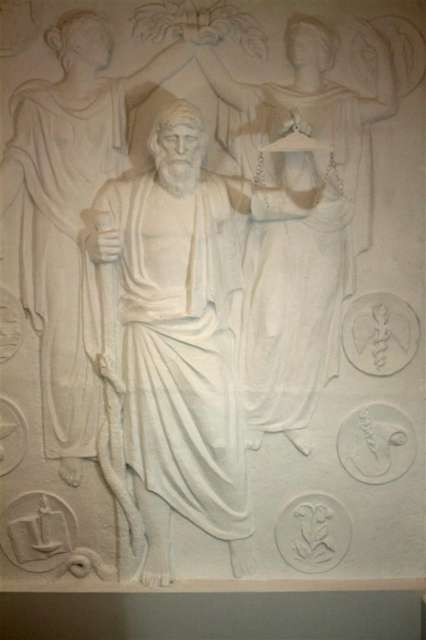 In the first hall, a bust of Abu Ali ibn Sina, one of the greatest scholars of the 12th century in the East and the photo of the manuscript of the Law of the Science of Doctor work written in 1143, which is being taught in many European medical universities are illustrated. This hall also features a bust of Hippocrates, who is the founder of modern medicine, and a piece of his famous oath. Different elements of ancient Greek and Roman, medieval Azerbaijan, Eastern, Western European medicine have been embedded to copper boards along the walls. 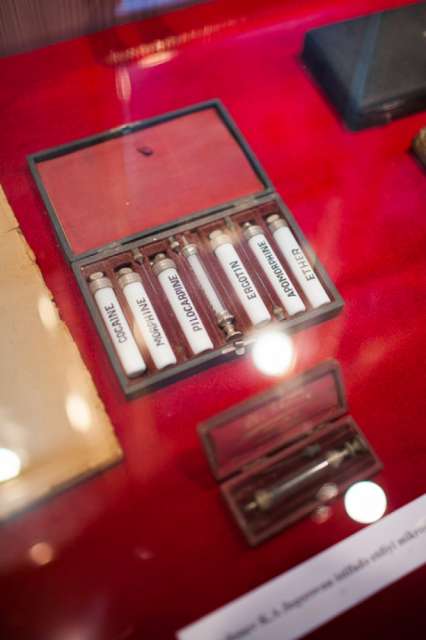 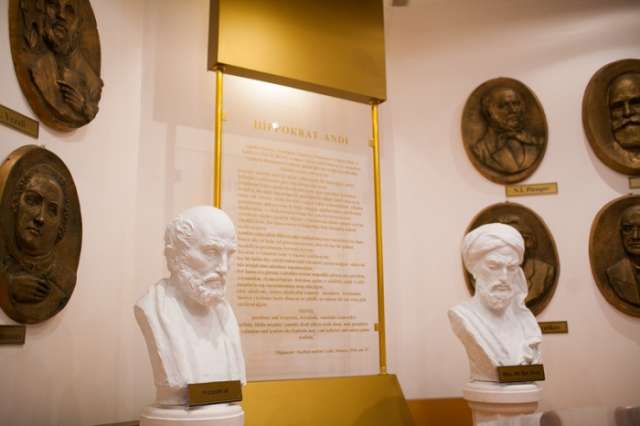 In the second hall the methods and techniques of people's medicine are demonstrated, including scholastic medicine and a small collection of plants of Azerbaijan fauna, which is famous for its medicinal properties. 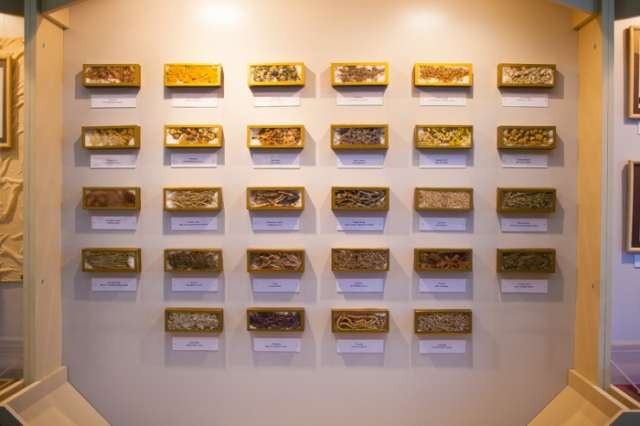 The models of the surgical instruments of the Middle Ages, the photos of the people's doctors of Azerbaijan, their personal things, research documents attract the visitor's attention. 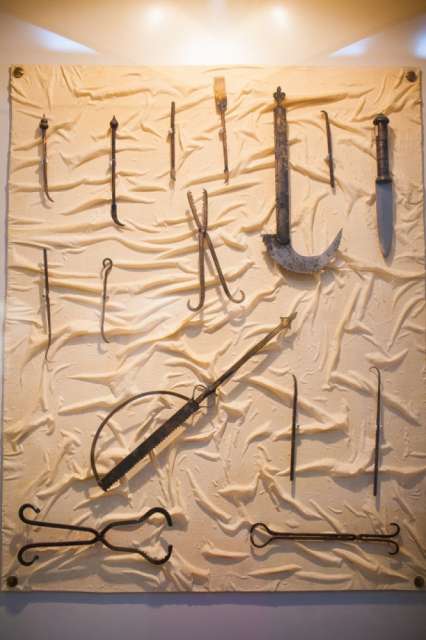 There are also the photocopies of some medical theoretical works of the people's doctors of Azerbaijan (13-19 c.c.), the originals of which are in the Institute of Manuscripts of the Azerbaijan Academy of Sciences. The photos of the graduates, professors and teachers of the first graduate of the Medical faculty of Bake University, also various medical journals published in Baku are displayed in the exposition of the Museum. Being an educational department of Azerbaijan State Medical University (on subject - History of Medicine) as well, the Museum is constantly enriched with the new sections and stands. 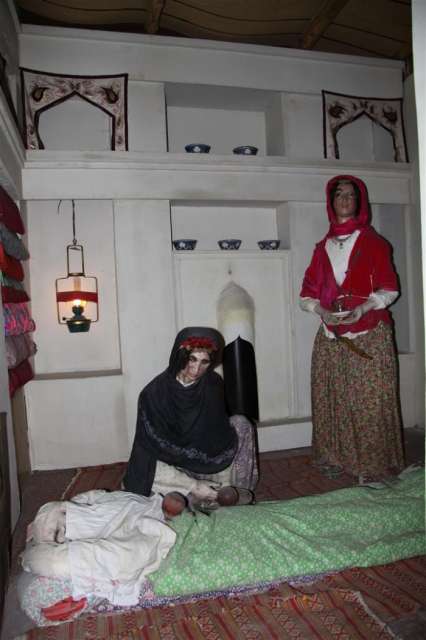 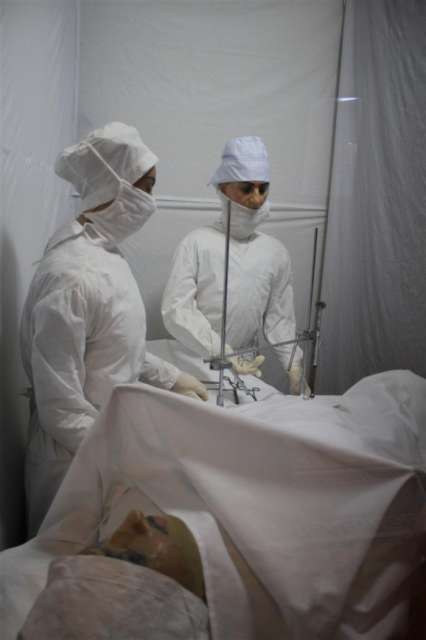 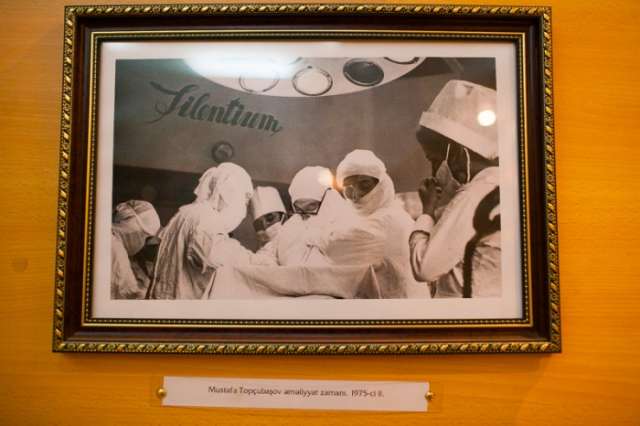 The third hall covers the beginning of the 20th century in Baku. According to the decision of the oil industrialists, many photographs and documents relating to the creation of medical facilities equipped with modern medical equipment were demonstrated. 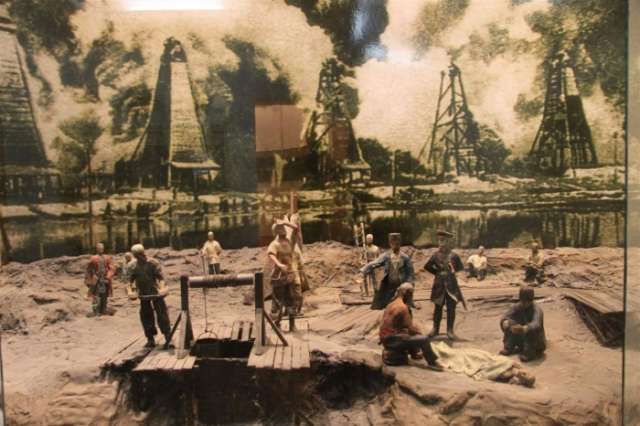 In the fourth hall, Comprehensive information has been provided about the medicine during the period of the first democratic republic of the East-Azerbaijan Democratic Republic, the first building of Baku State University, founded in 1919, its first rectors, Vasili Razumovsky and neuropathologist Sergey Davidenko, the first graduation of the medical faculty, professors and teachers. Here, in the early years of Soviet power in Azerbaijan, the activities of the Revolution Committee in health care are widely discussed, medical magazines published in Baku, works of scientists and other materials are exhibited.[2] 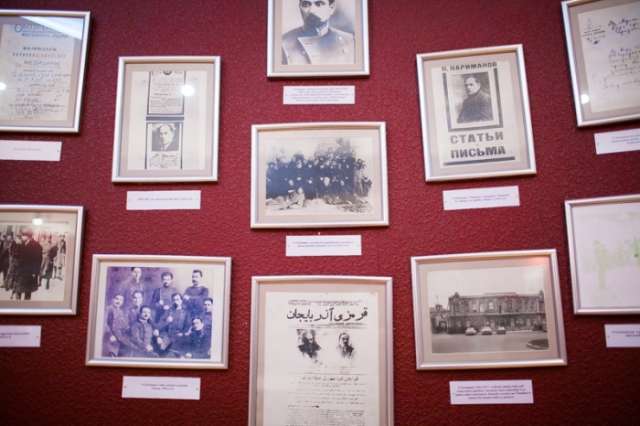 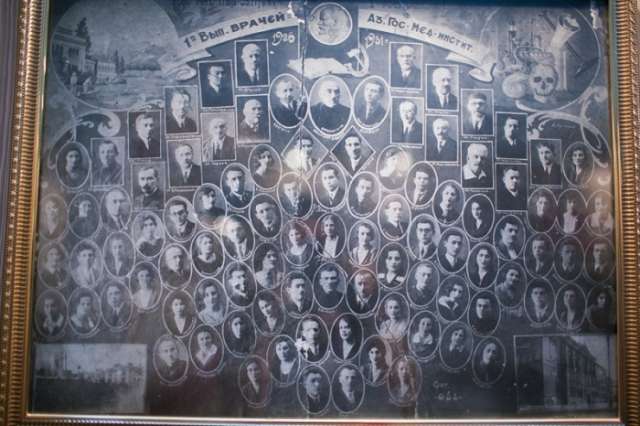 Among the sections opened in the Museum recently are "Ministers of Health (1918-1998)", "Aliyevs and Public Health", “Our brave doctors”(Chingiz Mustafayev, Gultekin Asgerova, Mukhtar Gasimov), “Will stay in the world” (Mustfa Topchubashov, Samed Vurgun, Uzeir Hajibeyov, Aziz Aliyev, Muslim Mogamayev, Murtuza Mammadov, Yusif Mammadaliyev), “The medical point of view of Nizami” (medical point of view, the illustration of his work), “The students of freedom idea” (The brave students of Medical University died for Garabagh), “Public Health and Development" as well as the personal sections of academicians M. Topchubashov, A. Namazova and A. Aliyev.

One of the corners of the hall has been dedicated to Nariman Narimanov. His medical articles, his personal belongings, and the letter written by him to his son Najaf, are displayed here. 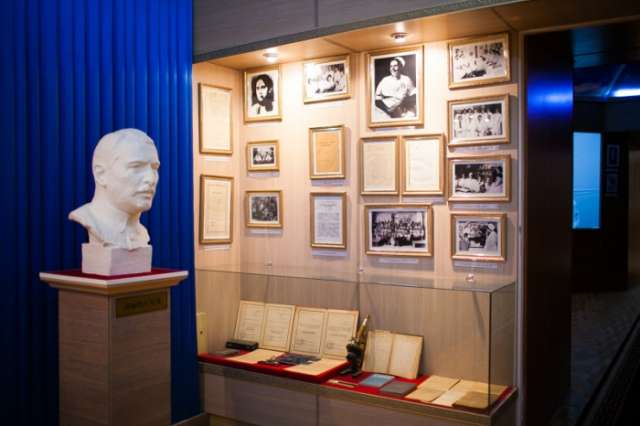 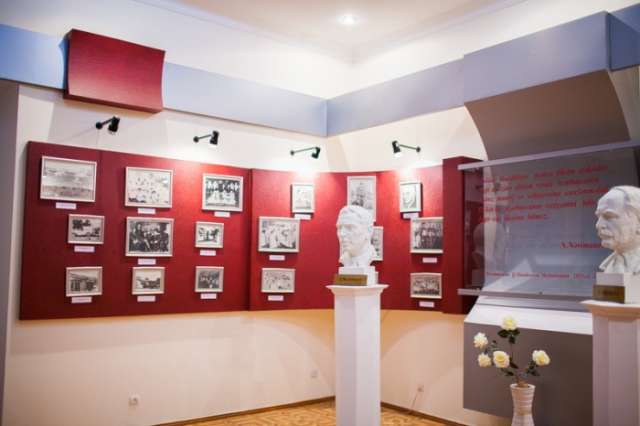 In the fifth hall, prior to the war, a great attention was paid to the organization of healthcare in the Soviet Azerbaijan, the establishment of the Azerbaijan Medical University and the Doctors Improvement Institute. 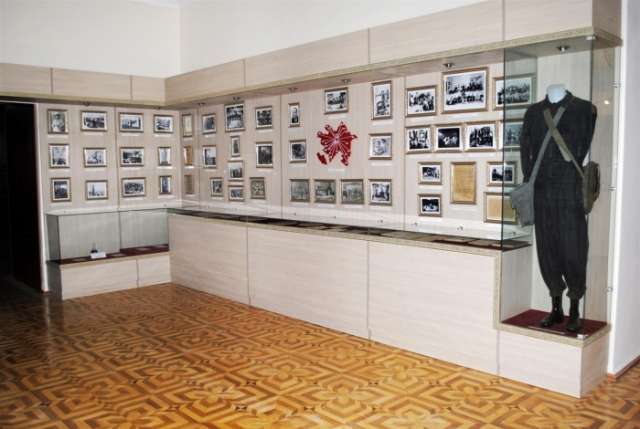