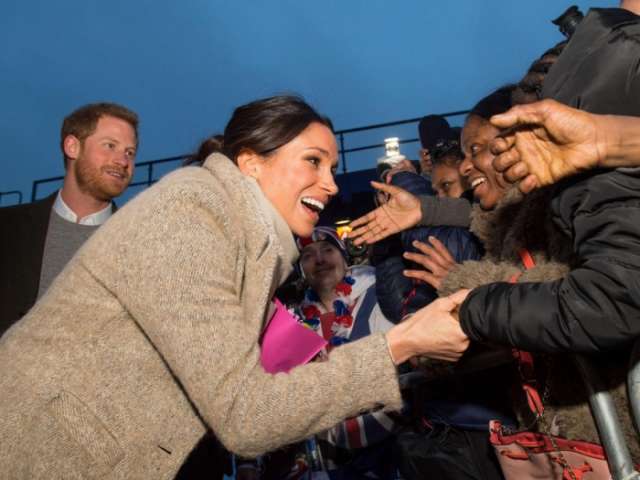 The palace said she was "grateful to everyone who has followed her social media accounts over the years" but had closed them "as she has not used these accounts for some time".

The decision to close her social media accounts is in line with her changing status, as she will soon become a member of the royal family when she marries Harry in May.

Senior members of the monarchy have official Twitter and Instagram accounts, run by the social media teams of their households, which do not normally feature personal tweets or posts.

The exception is the Duke of York who sometimes writes tweets himself but signs them "AY".

Markle will come under Kensington Palace after her wedding and social media postings will be made on her behalf by its communications staff.

In December 2017, the US actress had 1.9 million people following her posts on Instagram, and more than 350,000 Twitter followers.

Her Facebook page had almost 800,000 likes, according to BBC Online.

Royal watchers were alerted to the growing importance of her relationship with Harry when Markle's social media postings began to trail off during 2017.

In April last year she shut down her lifestyle website The Tig.