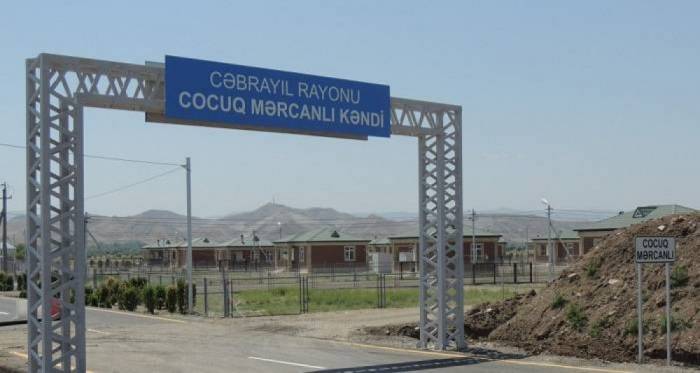 Turkey and Azerbaijan are going to implement a number of projects in Azerbaijan’s Jojug Marjanli village, the Azerbaijani Ministry of Economy said.

This issue was discussed at a meeting between Azerbaijani Economy Minister Shahin Mustafayev and Turkish ambassador to Azerbaijan Erkan Ozoral.

Those projects will cover beekeeping, livestock, greenhouses and souvenir production. In particular, a bee farm, as well as a dairy farm with 150 head of cattle are planned to be created for 15 families. Moreover, 15 small greenhouses will be built and other projects will be implemented.

The Turkish entrepreneurs are expected to implement a souvenir production project in the village.

Minister Mustafayev expressed his gratitude to the Ambassador for his support to the villagers and stressed that the projects will make a significant contribution to the improvement of living conditions of local residents. The Minister stressed that the Azerbaijani side will render comprehensive assistance to the projects.

The goods produced as a result of the realization of projects will be sold with logo “Jojug Marjanli”.