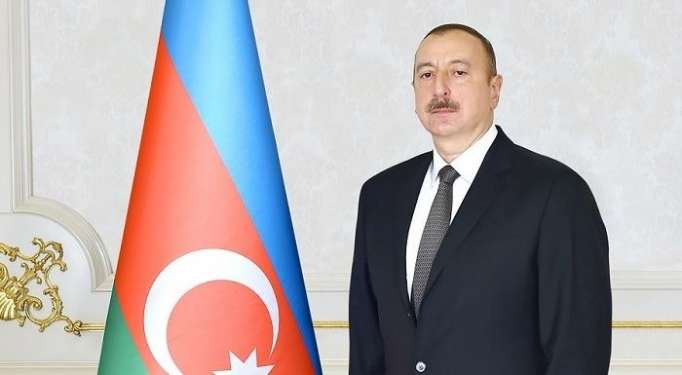 "Dear Mr. President, dear brother. I was deeply saddened by the news of death of 25 Azerbaijani citizens and many injured in a fire in a treatment center in Baku," the message reads.

"We feel the sorrow of the brotherly Azerbaijan in the depths of our hearts," he said, further extending his deepest condolences to the families and loved ones of those who died and wished recovery to the wounded.

"Dear Mr. President, taking this opportunity, I wish you good health and well-being to the brotherly Azerbaijani people," Erdogan told President Aliyev in the letter.

"Dear Mr. President. I was deeply saddened by the news of death of Azerbaijani citizens in the Republican Drug Rehabilitation Center in Baku. On behalf of Croatian people and on my own behalf, I extend my deepest condolences to you,” the letter said.

"We share the sorrow of the citizens of your country and wish patience to the families of the killed."

"Dear brother, I was deeply saddened by the news of death of many people in a fire in a treatment center in Baku," the message reads.

"I express my deep condolences to the relatives and friends of the victims and share their sorrow. I wish all those injured as a result of this incident to recover soon."