Azerbaijani MoD: Appropriate measures to be taken against Armenian provocations 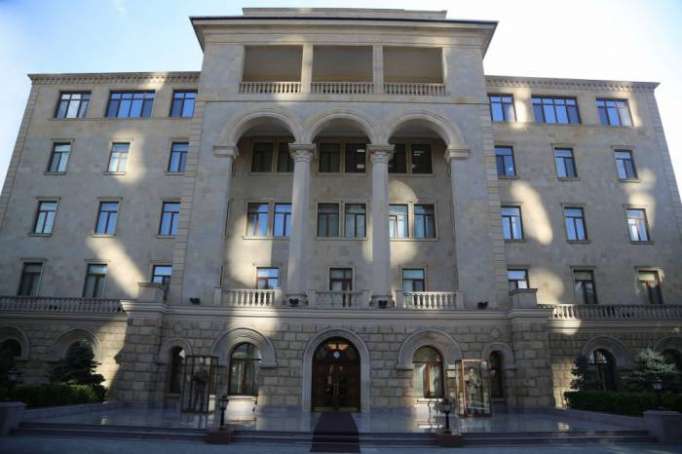 Footage released by Armenian media outlets on the alleged deployment of manpower and military equipment of the Azerbaijani Army on the contact line of troops is another provocation, the Defense Ministry’s press service told.

“The footage is about the redeployment of troops during the exercises conducted by the Azerbaijani Army and seems to have been shot from different angles and enhanced. The Armenian military-political regime, fearing the mass protests taking place in the country, uses a variety of provocative information to spread fear among the population,” the defense ministry stated.

The Azerbaijani defense ministry warned that appropriate measures will be taken against Armenian provocations.