Here's how many bacteria spread through one kiss 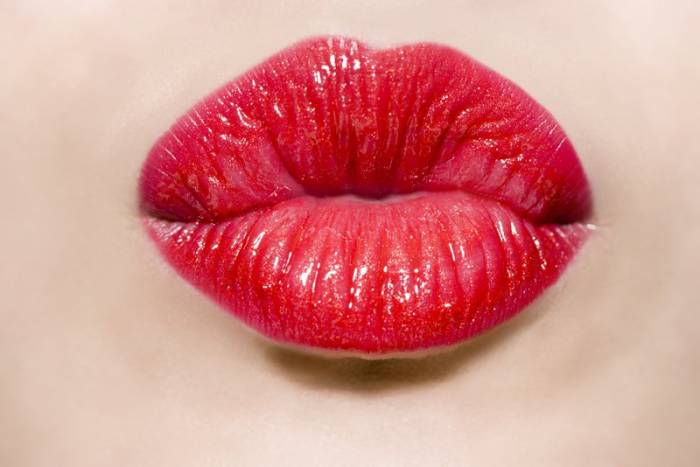 First base is a great place to get your mouth microbes some new friends, finds a new study in the journal Microbiome. A ten-second French kiss can spread 80 million bacteria between mouths.

Study author Remco Kort, a professor and scientist at Netherlands Organisation for Applied Scientific Research (TNO), asked couples visiting a zoo in the Netherlands if they wanted to participate in a study on French kissing. 21 couples agreed and had their tongues swabbed and saliva collected, both before and after a kiss.

In order to find out just how similar the shared bacteria were, one person in the couple was instructed to sip a probiotic yogurt drink, wait a bit and kiss their partner a second time. The probiotic bacteria, which aren’t usually found in the mouth, indeed transferred: along with about 80 million other bacteria. Through questionnaires, the team found that the more often a couple kisses, the more bacteria they seem to share.

“There are a number of studies that show if the diversity in bacteria increases—more different types of species—this is a good thing,” Kort says. Kissing might also act as a form of immunization, he adds, allowing you to build up resistance from exposing yourself to more microorganisms. “If you look at it from this point of view, kissing is very healthy.” (Of course, he admits, the health boons kind of depend on who you’re kissing, and what types of oral microbial colonies they have.)

If you want to learn what kind of bacterial kisser you are, grab your partner and head to Micropia in Amsterdam, the brand-new museum of microbes—like a zoo for invisible animals, Kort says. A “Kiss-o-meter,” based on this research, will rate your make out on a scale from “dry, prudent kiss,” which transfers a meager 1,000 bacteria, to a “hot” one, spreading bacteria in the millions. You’ll even get a readout of the microorganisms you’ve exchanged.

And if you’re single? There’s never been a better scientific defense to bring back the kissing booth.