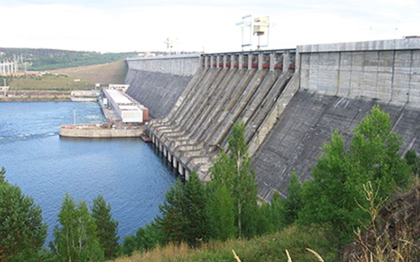 MPs from 18 European nations have called for "urgent and immediate political action" over the state of the Sarsang Reservoir in Armenia-occupied Nagorno-Karabakh in an emergency motion to the Parliamentary Assembly of the Council of Europe (PACE).

But Azerbaijan, which initiated the motion, says it is not confident of it getting the attention it deserves given the way other recent motions - which have asked tough questions of Armenia - have been dismissed by PACE.

The motion detailed Azerbaijan`s call for "urgent and immediate political action by PACE, stressing the possible result of humanitarian catastrophe of the very poor and dangerous condition of Sarsang reservoir."

The 125 metre dam in question was built in 1976 and is in urgent need of remedial engineering following two decades of neglect by occupying Armenia. Engineers and hydrologists have forecast that should it fail it will inundate more than 30 villages.