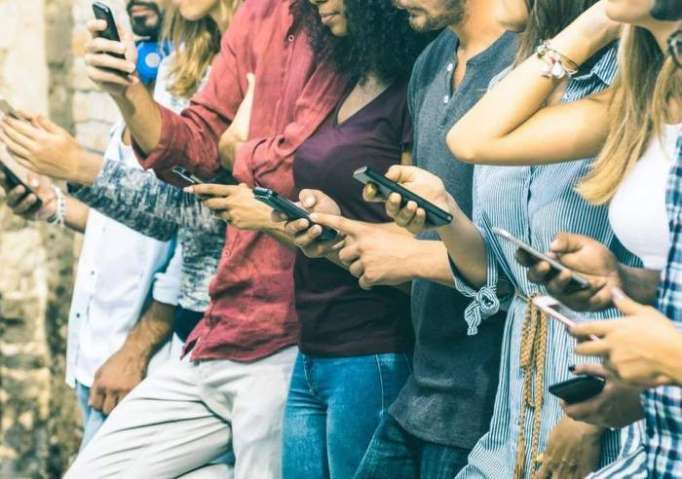 World-renowned sex therapist Dr Ruth Westheimer has spoken out about the adverse effects of social media in relation to millennials.

Known as “Dr Ruth” across the US, the German-born author explained that the advent of smartphones and excessive use of social media has also inhibited real-life social skills.

“I’m very concerned about loneliness,” she told The Sunday Telegraph.

“People are losing the art of conversation. They’re constantly on their iPhones. You see the couples sit sown in restaurants both with their phone on the table.

“It’s a big problem for the relationships.”

She explained that relationships can be much harder to maintain today “because of the internet”.

“It gives people unreasonable expectations like that a Prince Charming will come riding in on a horse,” she added.

Using the Duke and Duchess of Sussex as an example, Westheimer described Meghan Markle as “lucky” to have found and married Prince Harry in the current climate.

After taking a break from television, she revealed she will be hosting a new programme along with a younger male co-host aimed at tackling the problem of millennials and loneliness, adding that young people need an “old-fashioned” voice.

Westheimer hopes that the programme will encourage millennials to spend less time online, and refocus their energies on finding human connections in real life.

The US icon is widely-acclaimed for her many books on the topic of sex and sexual therapy.

Her claims come after figures published by the Office for National Statistics revealed that 2.4 million adult British residents – of all ages – suffer from chronic loneliness.

Meanwhile, a recent study published in the journal Psychological Medicine found that lonely millennials are more likely to experience mental health problems than the general population.