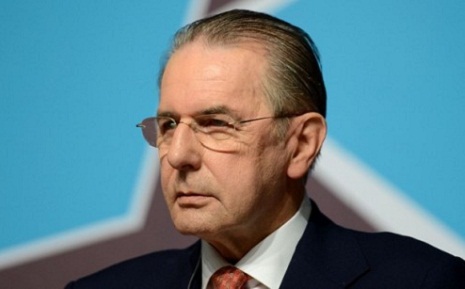 The participation of Azerbaijani and Armenian athletes, despite the conflict, in the upcoming first European Games in Baku is a very positive sign, the former chairman of the International Olympic Committee (IOC), Special Envoy of the UN Secretary General for Youth Refugees and Sport Jacques Rogge said in an interview with the UN Refugee Agency (UNHCR)

“In all Olympic villages at all the Olympic Games, in which I have ever participated, athletes of all nationalities, races, languages ​​and religions lived together in peace,” said Rogge.

Baku 2015 is the first ever European Games, an exciting and innovative multi-sport event for the continent which will take place on June 12-28, 2015.

Baku was awarded the games by the European Olympic Committees (EOC) in December 2012.