Azerbaijan to hold Nasimi Festival of Poetry, Arts, and Spirituality 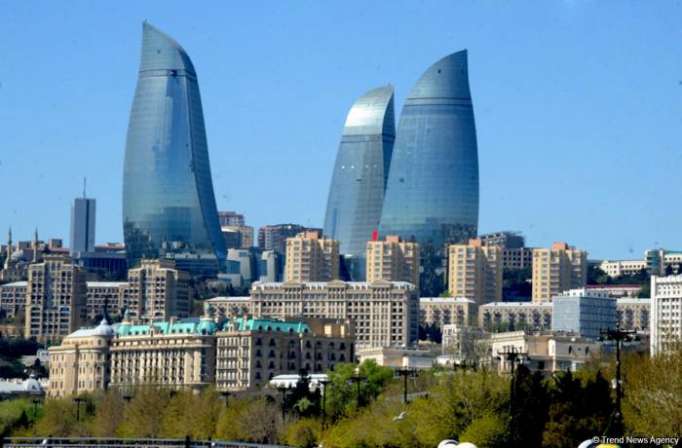 Azerbaijan will hold Nasimi Festival of Poetry, Arts, and Spirituality for the first time on September 27-30.

The festival, dedicated to the work of Imadaddin Nasimi (1369-1417), one of the brilliant poets and thinkers of the East, is aimed at glorifying and perpetuating his poetry and art.

The festival is being implemented under the organization of the Heydar Aliyev Foundation and support of Azerbaijan’s Ministry of Culture.

Poetry of the great poet Imadaddin Nasimi, who lived six centuries ago, is peculiar not only in its brilliant skillfulness, but also in its deep sense and convincing sincerity calling everyone to plunge into thoughts about the mystery of being and to look into the deepest layers of the soul.

The festival will be held under the slogans “Beyond the limited self”, reflecting the philosophical views of the poet, and “I am a particle, I am the sun” which are the poet’s lines.

The program of the large-scale event covers various types of art and knowledge fields. During the festival, programs will be organized in various places in Baku, as well as in Shamakhi, the native city of the poet.