The books everyone starts and no one finishes 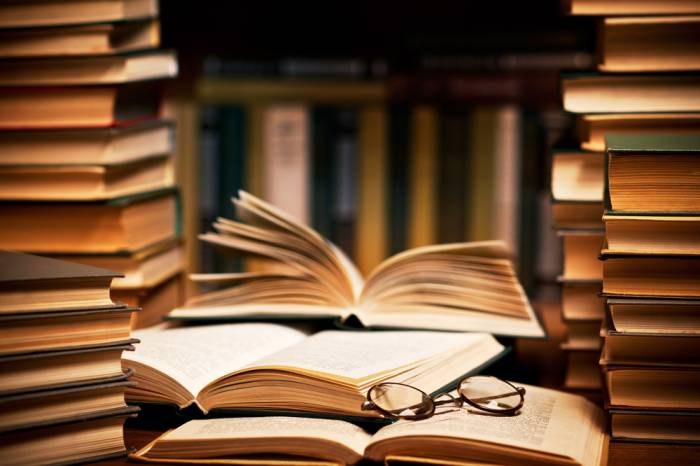 Tsundoku: a Japanese term for the habit of buying books, then leaving them unread in a pile.

1. Catch-22 by Joseph Heller
2. The Lord of the Rings by JRR Tolkien
3. Ulysses by James Joyce
4. Moby-Dick by Herman Melville
5. Atlas Shrugged by Ayn Rand

The constantly changing aspect of (not) reading books means that statistics on which ones are the most unread/least finished are impossible to nail down once and for all.

But we can see snapshots in time. Above, for example, are the top five Most Abandoned Classics as indicated by the members of Goodreads in July 2013. Below is its overall list of Most Abandoned:

1. The Casual Vacancy by JK Rowling
2. Fifty Shades of Grey by EL James
3. Eat, Pray, Love by Elizabeth Gilbert
4. The Girl with the Dragon Tattoo by Stieg Larsson
5. Wicked by Gregory Maguire

One, only half-serious, way of calculating unreadativity is the Hawking Index put together by maths professor Jordan Ellenberg, which analyses data from Kindles based upon how near the end of the book people highlighted a passage.

On this basis the top five looks more like this (at least in July 2014), with figures in brackets indicating the percentage of people who got all the way through:

Fifty Shades of Grey by EL James comes in at 25.9 per cent and, perhaps surprisingly, this approach also suggests that 98.5 per cent of people finished The Goldfinch by Donna Tartt.

Going further back, Malcolm Cowley, of The New Republic magazine, took a different approach to the issue. In 1934 he asked various well known American novelists and literary critics to suggest books that not enough people knew about.

He collated the results in two articles, “Good Books That Almost Nobody Has Read” and “More About Neglected Books”. These were F Scott Fitzgerald’s five choices (though he also mentioned the crime fiction of Raoul Whitfield):

A fine place to track down forgotten books is neglectedbooks.com, which features “articles and lists with thousands of books that have been neglected, overlooked, forgotten or stranded by changing tides in critical or popular taste”.

It features long Lists of Neglected Books and a separate section on Justly Neglected ones.