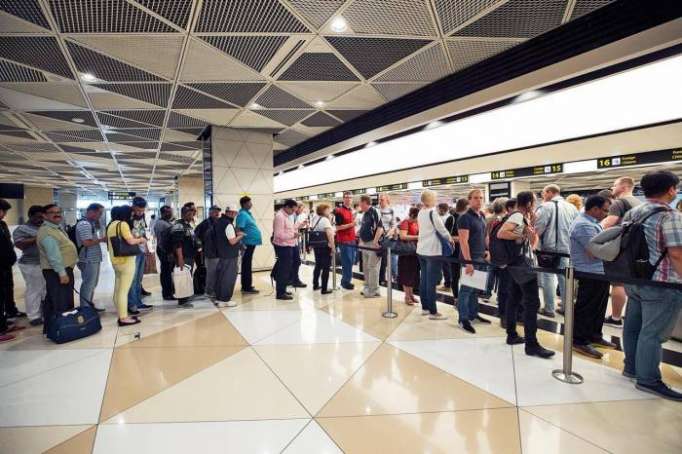 From May 15, 2018 to the present, 760,782 visas have been issued to foreigners and stateless persons, the head of the Public Relations Department of the State Agency for Public Service and Social Innovations (ASAN) Elnur Niftaliyev told on Sept. 11.

Some 587,557 of the visas were issued through ASAN Viza and 173,225 at the international airports of Azerbaijan.

Visa issuance through ASAN Viza terminals in international airports began on May 15, 2018.

In January-June 2018, some 1.325 million foreigners and stateless persons from 189 countries visited Azerbaijan, which is 10.2 percent more than in the same period of 2017.

In 2018, the tourist flow from Iran, the UAE, Russia and Georgia to Azerbaijan has increased.

On average, a foreign citizen can receive a visa in two minutes.

ASAN Viza electronic visas are issued for citizens of 95 countries.

The entire system is fully automated, and through the website www.eviza.gov.az, applicants can obtain a standard visa within three days before arrival in Azerbaijan, whereas an urgent visa can be obtained within three hours.