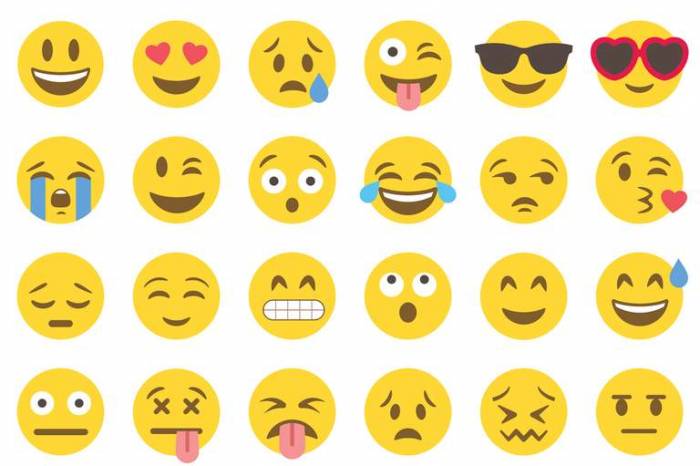 Signing off an email to a colleague with a chirpy might be more contentious than you think.

Including smiley faces or similarly perky emojis (think ,,) may undermine information sharing and imply professional ineptitude, according to a new study by researchers at Ben-Gurion University of the Negev in Israel.

"In formal business e-mails, a smiley is not a smile," the post-doctorate fellow in management revealed.

Researchers from BGU, the University of Haifa and Amsterdam University conducted a series of experiments with 549 participants, hailing from 29 different countries, according to a paper published in the journal Social Psychological and Personality Science.

Participants were each required to read similar work-related emails from a stranger and subsequently evaluate their warmth and professional competence. Some of these included smileys, others didn’t.

Surprisingly, they found that the inclusion of smiley emojis had no impact on people’s perceptions of warmth and lowered their perceptions of competence.

"The study also found that when the participants were asked to respond to e-mails on formal matters, their answers were more detailed and they included more content-related information when the e-mail did not include a smiley," explained Dr. Glikson.

"We found that the perceptions of low competence if a smiley is included in turn undermined information sharing," she said.

The study even showed that there's a glimmer of sexism in emoji usage.

It revealed that when the gender of the email sender was unknown, recipients were more likely to presume that an email which included a smiley icon was sent by a woman.