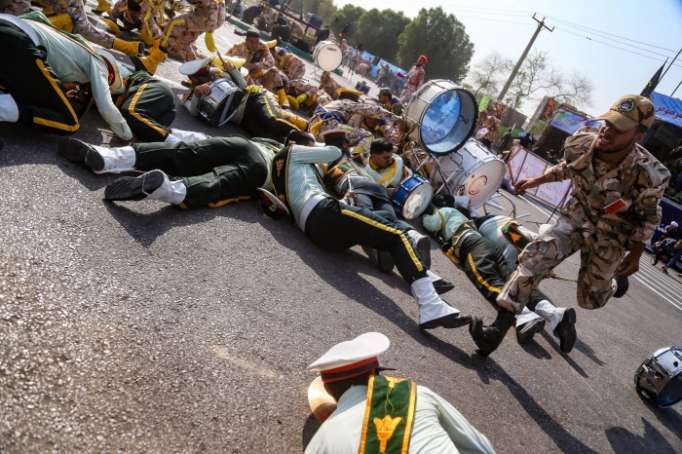 At least 29 people were killed and 70 others wounded in an attack on a military parade in Iran's southwestern city of Ahvaz on Saturday, Iran's semi-official Fars News Agency reported, citing the deputy governor-general of Khouzestan province, Hossein Hosseinzadeh.

The dead and wounded were both military personnel and civilians including a journalist who were watching the parade, the state-run Islamic Republic News Agency (IRNA) added.