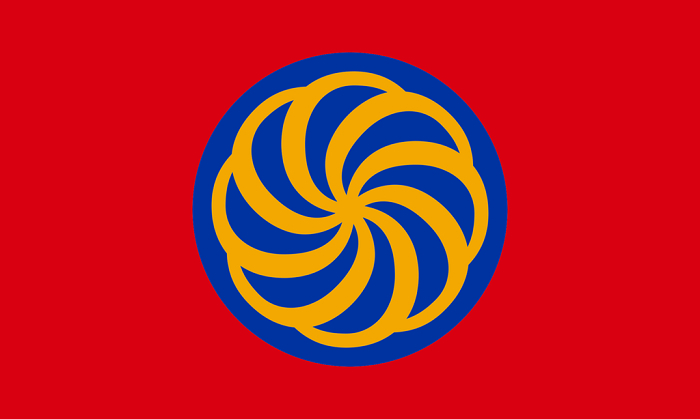 As history has shown, Armenians served to the dictators’ purposes committing various kinds of crimes. For instance, Dashnaks perpetrated crimes in the collaboration with Nazi Germany during World War II. Besides, Armenians had been closely cooperating with Benito Mussolini, fascist dictator of Italy.

During the 1930s, there were debates over the role of Armenians in the restoration of a Fascist regime in Italy and Germany. In 1937, Benito Mussolini’s adviser for the Caucasus Lauro Mainardi suggested building close cooperation with Armenian Dashnaks in Italy arguing that Dashnak ideology corresponds with the ideology of Italian fascism (Mamoulia, 2007, p.57).

In 1939, Mainardi wrote in Fascist race theories that Armenians’ anti-Soviet attitudes could help to form ideas against the USSR in Armenia. He has even linked his racial attitudes with the historical relations between Armenia and Rome.

“Germany had prepared “Gertrud plan” to occupy Turkey with an active participation of Armenians in 1942”, Armenian researcher Abramyan wrote. Italy would mainly provide military support to the Armenians in accordance with that plan. Perhaps, Armenians were ready to develop military cooperation with fascist Italy to harm Turkey.

According to that strategic plan, Turkey's Eastern Anatolia and Kilikya regions should be given to Armenia. Secret archives and documents reflecting those periods show that, according to the Gertrud Plan (Operation Gertrud) the army of the Fascist Italy had to assist the Armenian-Dashnak forces in the occupation of those regions of Turkey.

At that time, an Armenian man Hrant Nazarian and his circle started anti-Turkish propaganda in Italy. He was working for the recognition of so-called Armenian Genocide.  Nazariyan and other Armenians, who collaborated with the Mussolini government, did a great job in establishing the Armenian Diaspora and throughout the Second World War. Even, he was given a chance to present radio program

On October 3, 1935, Italy attacked Ethiopia from Eritrea and Italian Somaliland without a declaration of war. One year later the Italian forces entered capital Addis Ababa on May 5. In 1936 Mussolini proclaimed Italy as “Fascist Empire”. More than 100 thousand Ethiopians were killed under the leadership of wartime dictator Mussolini. The Armenians also played a role in committing the atrocities.

In 1935, Mussolini ordered to establish military legions on other nations account to create fascist regime in in Ethiopia. Two of those legions had to be made up of purely Armenians. Historian and scientist Dr.  João Fábio Bertonha states that Italy aimed to strengthen its power in Africa by building these legions.

Besides, one of the three nations that were resettled in Ethiopia was Armenians.  This resettlement subsequently influenced the occupation of Ethiopia.