Sleeping too much is bad for your brain 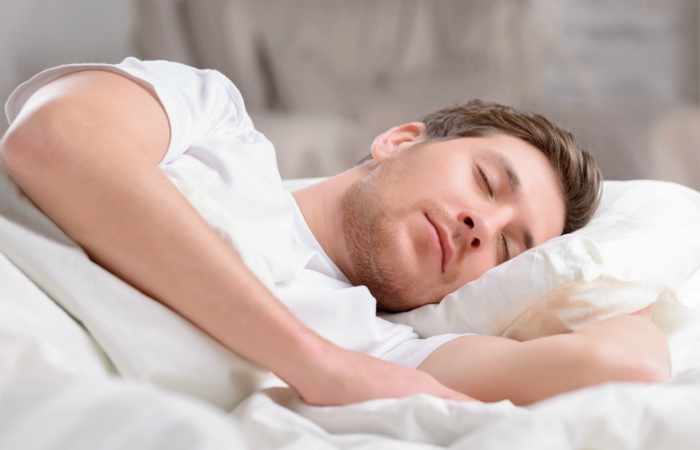 From late night phone binges to stress-induced insomnia and restless newborns, many of us aren’t getting the right amount of sleep.

We all know we need it and we’re constantly being told that not getting enough can have serious knock-on effects to our physical and mental health.

Now though, new research is suggesting that getting too much shut-eye could in fact be just as damaging.

In what is being dubbed the world’s largest sleep study, a team of neuroscientists from Western University’s Brain and Mind Institute enlisted the help of more than 40,000 people from around the world to take part in an online scientific investigation made up of in-depth questionnaires and a series of cognitive performance activities.

“We really wanted to capture the sleeping habits of people around the entire globe. Obviously, there have been many smaller sleep studies of people in laboratories but we wanted to find out what sleep is like in the real world,” says Adrian Owen, Western's researcher in cognitive neuroscience and imaging.

The participants provided extensive information about their lives which may have contributed to some of the results, including which medications they were on, how old they were, where they lives and what kind of education they had received.

Approximately half of all participants reported sleeping less than 6.3 hours per night on average, about an hour less than the study's recommended amount.

Throughout the study, the team made a number of surprising revelations including that most participants who slept four hours or less performed as if they were almost nine years older.

Additionally, they also found that the amount of sleep associated with highly functional cognitive behaviour was the same for everyone – seven to eight hours – and that anyone who slept more or less than this performed worse cognitively regardless of their age.

The two actions which were most strongly affected by sleep were reasoning and verbal abilities, while short-term memory performance was relatively unaffected.

“We found that the optimum amount of sleep to keep your brain performing its best is 7 to 8 hours every night and that corresponds to what the doctors will tell you need to keep your body in tip-top shape, as well,” says Conor Wild, lab research associate and the study's lead author.

“We also found that people that slept more than that amount were equally impaired as those who slept too little.”

The findings are supported by a previous study presented at the European Society of Cardiology Congress in Munich earlier this year.

Using data from more than one million adults, scientists found that both sleep deprivation and excessive hours in bed should be avoided for optimum heart health.

Instead, they suggested that six to eight hours sleep a night is the most beneficial for the heart.