Prices of flights from Istanbul's new airport to Baku announced 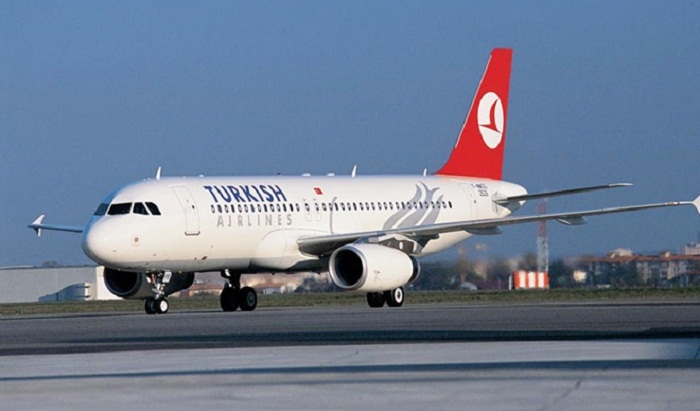 Airline ticket prices (in both directions) from the new Istanbul Airport to Baku amounts to $99, Turkish media reported.

Cost of air tickets (in both directions) from the new Istanbul airport to Ankara and Antalya will be 59 Turkish liras.

The first flight from the new airport in Istanbul to Ankara will take place on October 31.

The first control flight was carried out at the third airport in Istanbul on May 29 under the control of the General Directorate of State Airports Authority of Turkey (DHMI). The testing of the first flight in the third airport was held successfully.