How Baku is emerging as as an arts destination - PHOTOS 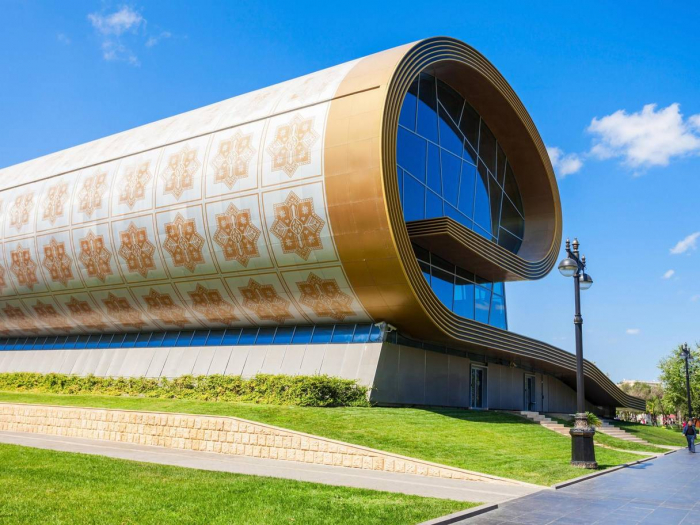 “Man is endowed with reason and the power to create, so that he may increase that which is given to him,” reads the line from Anton Chekhov’s Uncle Vanya. Translated from the original Russian, the line is projected onto the wall in English and Azeri, but delivered in Japanese by an actor in the Kyoto-based Chiten Theatre. The stage is set with a baby grand piano wrapped in cellophane; one actor is wearing six inch platform Oxfords and another is standing on his head.

The production is part of the MAP Festival in Baku, Azerbaijan, and we’re in a converted ship maintenance warehouse on the Caspian Sea, the main venue of the YARAT Contemporary Art Space.

It’s not the type of performance you may associate with the Caucasus region, known for carpets, vast oil reservoirs and the trendy city of Tbilisi in Georgia. But Azerbaijan is working to change that, using its petro-wealth to position its capital Baku as an international centre for the arts and architecture: a Dubai on the Caspian. The injection of culture is an attempt to draw tourists to the country and revitalise the arts after the traumatic fall of the Soviet Union.

Well-publicised festivals with international headliners and flamboyant grandscale architecture are examples of this push. These are funded by government and corporate sponsors, who are betting that a vibrant grassroots arts scene can develop in an incubator created by these headliner projects.

The MAP Festival has more than doubled in scope since 2017, its inaugural year. This year’s event featured 16 shows and 13 productions from companies and artists hailing from all over the world. YARAT raised the profile of the MAP Festival by timing the 9 November opening to coincide with the heavily publicised launch of a solo installation by the artist Pedro Gómez-Egaña. 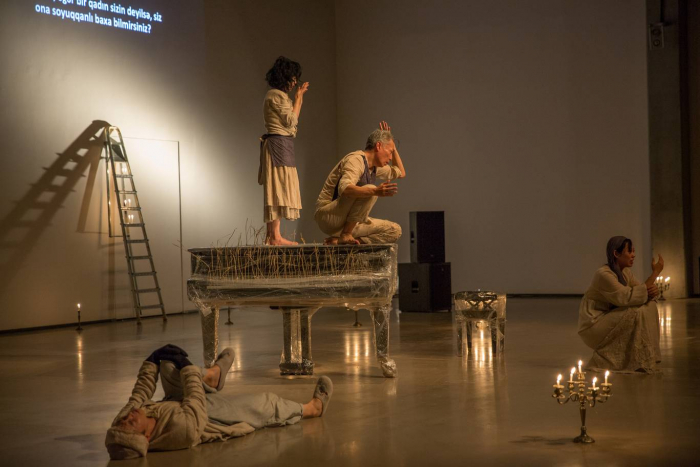 Born in Colombia but based in Norway, Gómez-Egaña was motivated to bring his work to Azerbaijan by the “possibility and proportion” of the YARAT exhibition space. He was also inspired by the vision of YARAT’s energetic artistic director Suad Garayeva Maleki. Prior to meeting Maleki, “Baku was not on my radar at all”, says Gómez-Egaña.

Founded in 2011 by Aida Mahmudova, a Central Saint Martins graduate and niece of Azerbaijan’s first lady, YARAT was originally a collective for local artists. Since then, the collective has morphed into a not-for-profit non-governmental organisation with “more financing and structure”, says Garayeva Maleki over green tea in her office. Support from the government, she says, is limited to the main exhibition space – the converted industrial warehouse where many of MAP’s theatre productions were staged this year.

The Azerbaijani government supports other cultural initiatives, including the Baku Jazz Centre (and its annual festival), the Azerbaijan Carpet Museum and large-scale architectural works like Zaha Hadid’s controversial Heydar Aliyev Centre. The carpet museum, designed by the Austrian architect Franz Janz, is shaped like a giant rolled-up carpet. “Public arts are supported by the government; they embellish the city,” says Garayeva Maleki.

But is the art scene in Baku more style than substance? Perhaps: Gómez-Egaña describes Baku as a “city of facades” where attendees of art events have little attention for the work itself. After all, the Heydar Aliyev Centre, as well as the three Baku Flame Towers, appear to emphasise exterior panache over what’s on display inside.

But Dubai, now the undisputed contemporary art capital of the Middle East, was a desert backwater 30 years ago. Azerbaijan has had fewer than 20 years to recover from the traumatic aftermath of perestroika and the breakup of the Soviet Union. “For 20 years it was survival mode, we had coups d’etat every few years. It was a horrible, crazy collapse. All the artists had to stop working and do whatever they could to feed their families,” says Garayeva Maleki.

Part of YARAT’s mandate is to fan the dormant flame of homegrown arts in the country, and help young Azeri artists find their identity. Half of YARAT’s temporary artist residencies are reserved for Azeri artists, who are mentored by a group of Azeri permanent residents. The Artim Project Space, a small gallery in old Baku’s warren of streets and alleys, is well suited to this younger generation. This month, the space features the Shy Boy of the Pink Future installation by 26-year-old Agil Abdullayev, a collection which reckons with identity and otherness in the social media age. 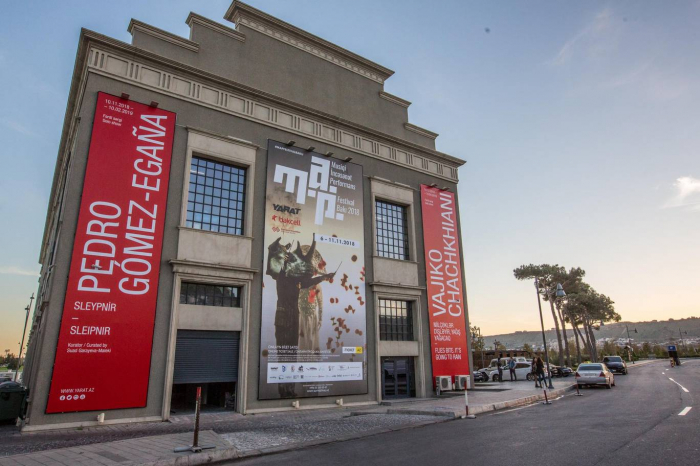 “Art can always be a way to do some city branding,” says Pedro Gómez-Egaña. “But one shouldn’t underestimate what these kinds of opportunities make room for. There are interesting visions, and people who manage to show challenging work, that builds audiences and builds practices.” 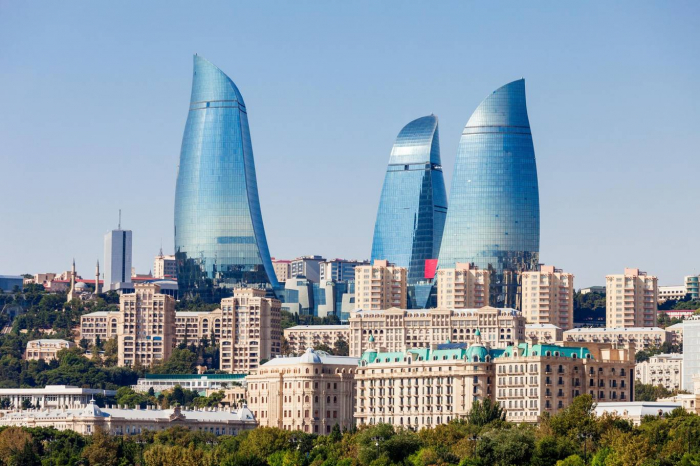 Artim Project Space
Smack in the middle of the Old City, this cosy space managed by YARAT hosts experimental installations and other work by youthful Azerbaijani artists.

YAY Gallery
This YARAT-managed space in the old city features contemporary Azeri photographers whose work focuses on a modernising Azerbaijan.

Azerbaijan Carpet Museum
Not as far from contemporary art as you might think, the carpet museum features a series of amazing carpets woven with images of oil derricks. The building itself is also shaped like a rolled-up carpet. It’s delightfully on the nose.