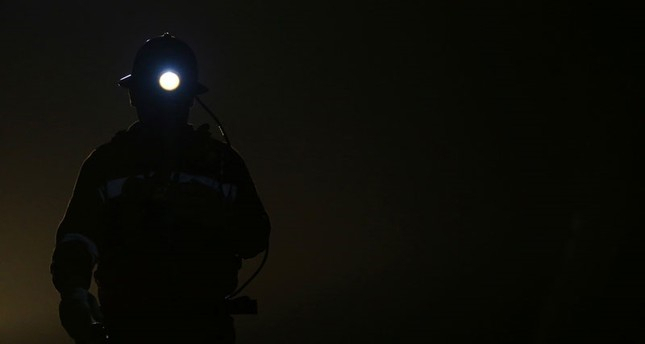 Russian emergency teams struggled Saturday to reach nine construction workers trapped inside a burning potash mine in the Perm region near the Ural Mountains.

Officials said the fire erupted Saturday when 17 workers were inside the mine in Solikamsk, which is located 1,200 kilometers (740 miles) east of Moscow. Eight workers were quickly evacuated but the blaze cut access to another nine workers in a different section of the mine.

The Russian company Uralkali, which owns the mine producing the potassium-rich salt potash, said the trapped workers were employees of a subcontractor who were doing maintenance work in the mine.

Emergency teams made repeated attempts to reach the trapped workers but were blocked by the fire and heavy smoke. Reinforcements for the rescue teams were being sent to the mine from all around the mining region.

The head of the subcontracting firm, Andrei Maksimov, told the Interfax news agency Saturday that rescue teams have had no communications yet with the trapped workers. He acknowledged that the chances of finding the workers alive were slim because their oxygen supplies were limited, but added the rescuers were doing all they can to save the nine men.

The local branch of the Investigative Committee, Russia's top state investigative agency, has launched a criminal investigation into a possible violation of safety rules during construction at the mine.