Pictures of the year: Oddly 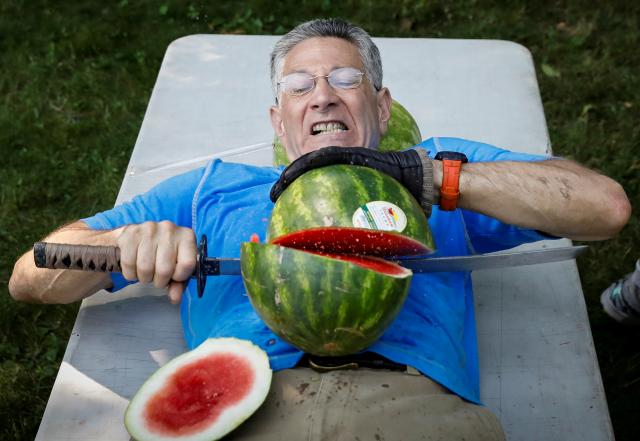 Ashrita Furman, who holds more Guinness World Records than anyone, attempts to set a new record for slicing the most watermelons in half on his own stomach in one minute in New York City July 17, 2018. REUTERS/Brendan McDermid

Reuters has chosen oddly Pictures of the Year 2018.

Frogs are posed in a dining scene at the Frog Museum, a collection of 108 stuffed frogs in scenes portraying everyday life in the 19th-century and made by Francois Perrier, in Estavayer-le-Lac, Switzerland, November 7, 2018. REUTERS/Denis Balibouse 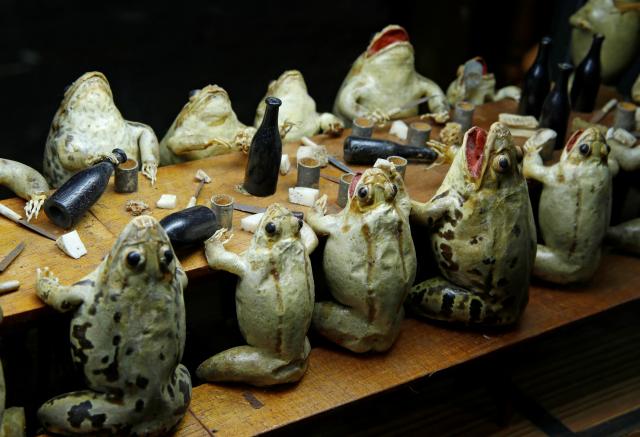 A British Blue cat is lit up by sunlight diffracted through an aquarium at an apartment in Krasnoyarsk, Russia, July 8, 2018. REUTERS/Ilya Naymushin 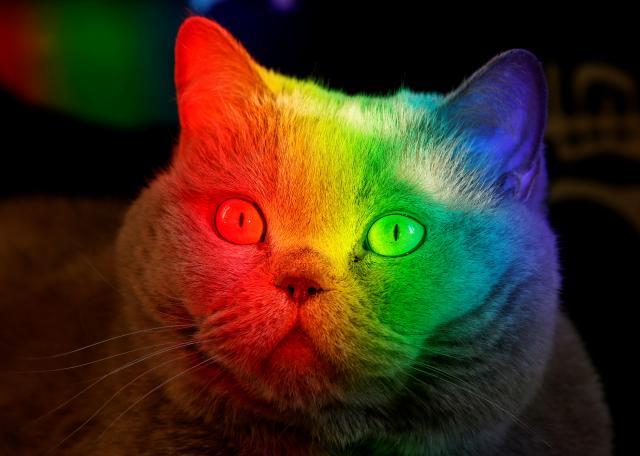 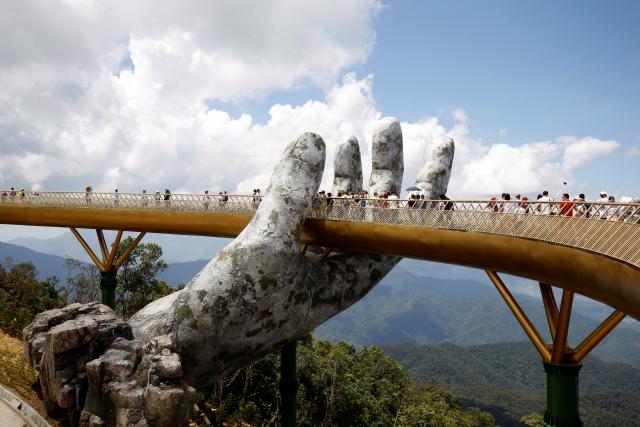 A monkey performs during the presentation of the new show "The Show of the Giant Fountains" at the National Circus in Kiev, Ukraine, September 27, 2018. REUTERS/Gleb Garanich 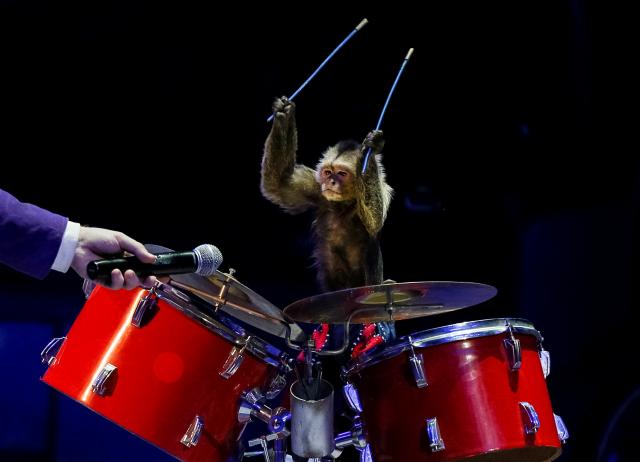 A woman adjusts her sunglasses as she has her picture taken amid thousands of ranunculus flowers at the Flower Fields in Carlsbad, California, April 26, 2018. REUTERS/Mike Blake 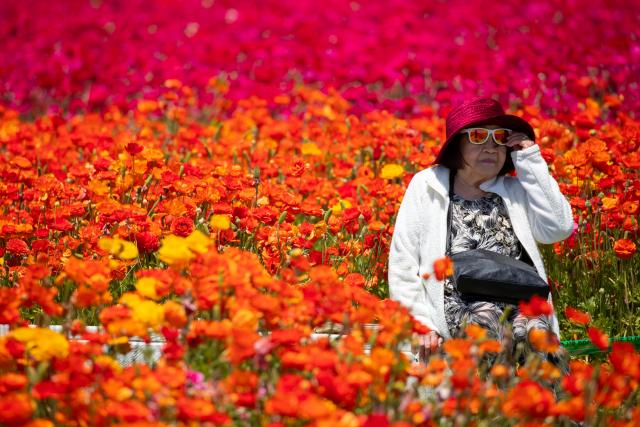 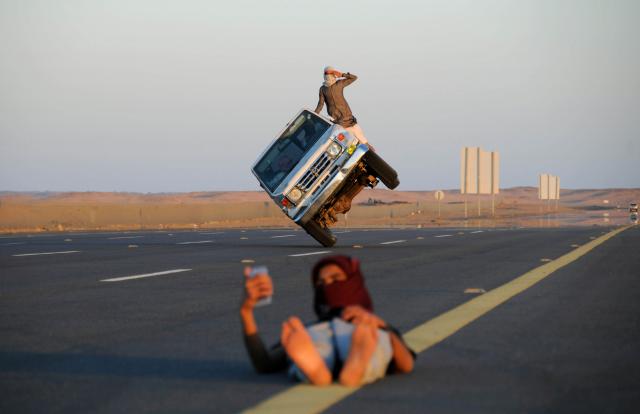 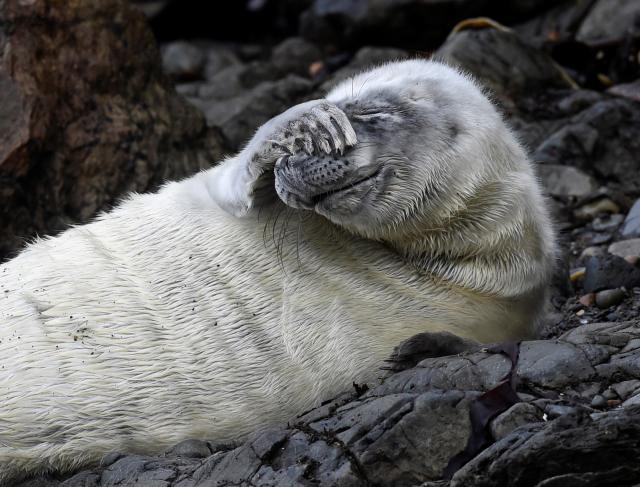 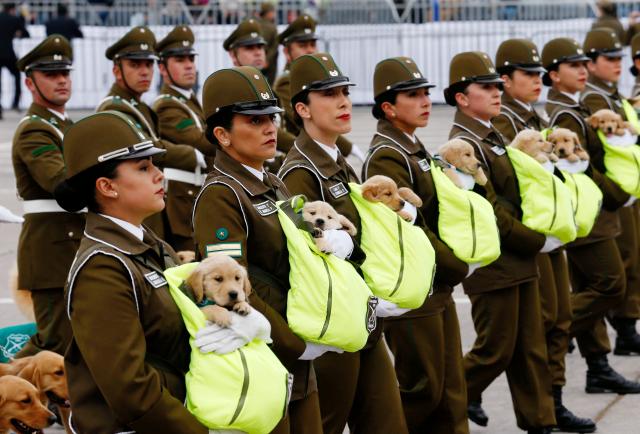 Jenny Mensing of Germany warms up at the 2018 European Championships in Glasgow, August 9, 2018. REUTERS/Stefan Wermuth 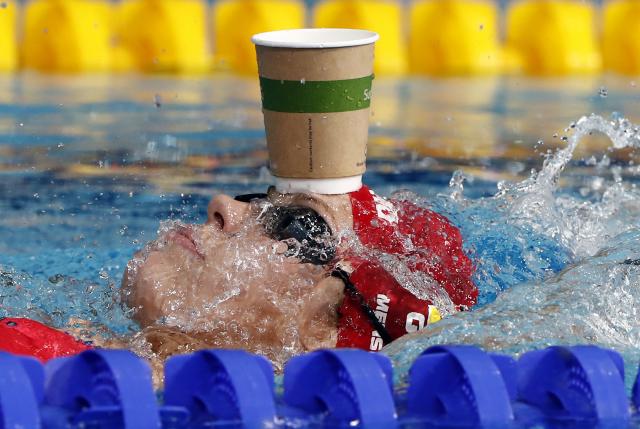 A participant runs through a foam bath during the ‘Colour My Run’ charity fun run on Manoel Island, Malta, October 28, 2018. REUTERS/Darrin Zammit Lupi 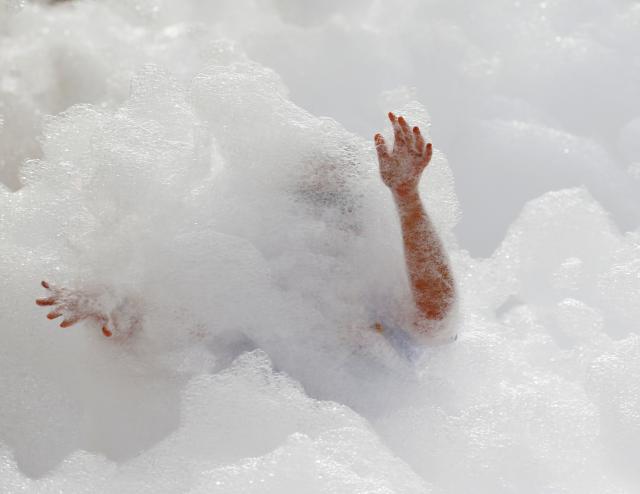 Dancers participate in a "Bodies in Urban Spaces" event choreographed by Austrian artist Willi Dorner as part of the Israel Festival, in Jerusalem, May 31, 2018. REUTERS/Ronen Zvulun 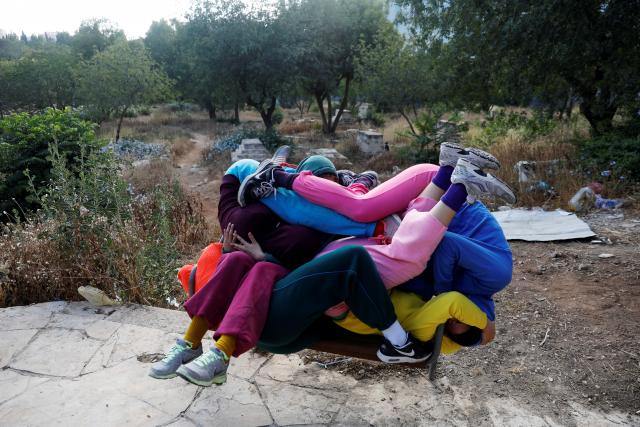 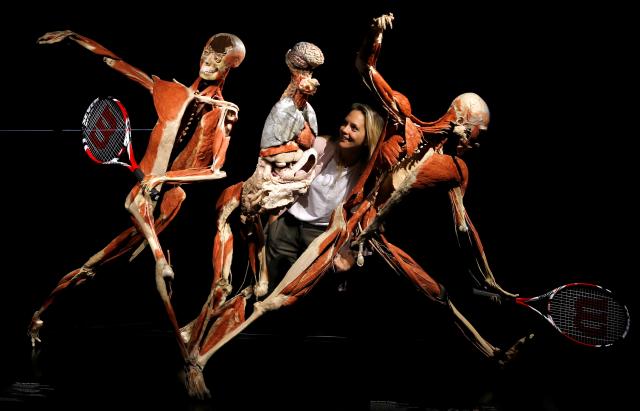 A lifeguard passes one of Royal Deluxe's giant marionette puppets on the beach at New Brighton, Britain, Octber 5, 2018. REUTERS/Darren Staples 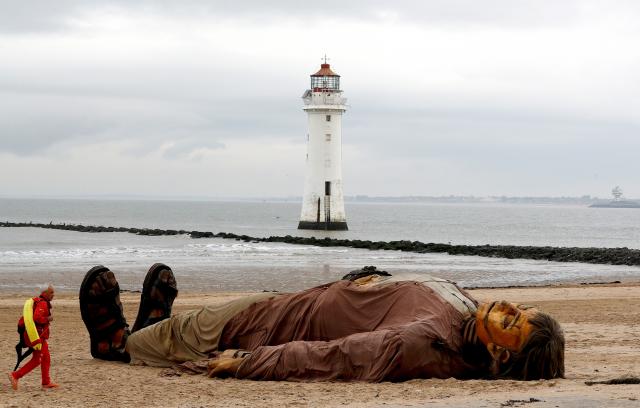 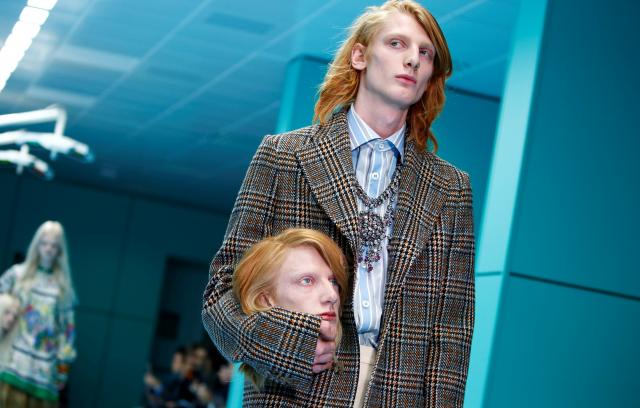 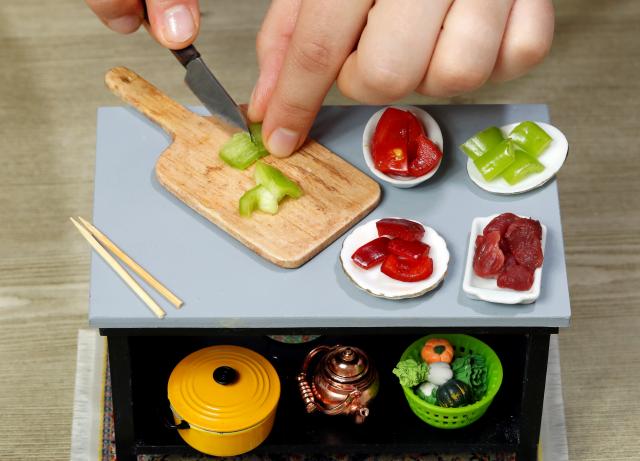 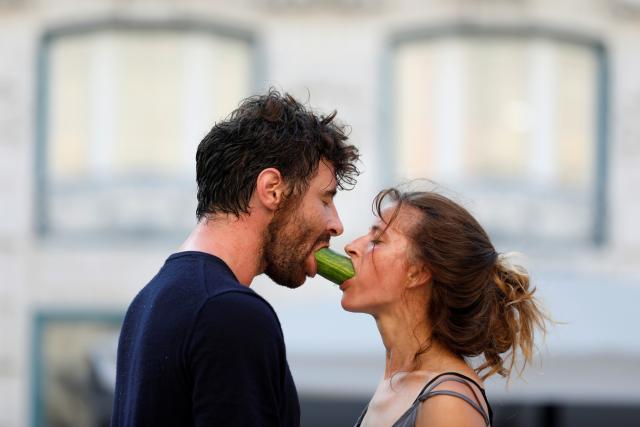 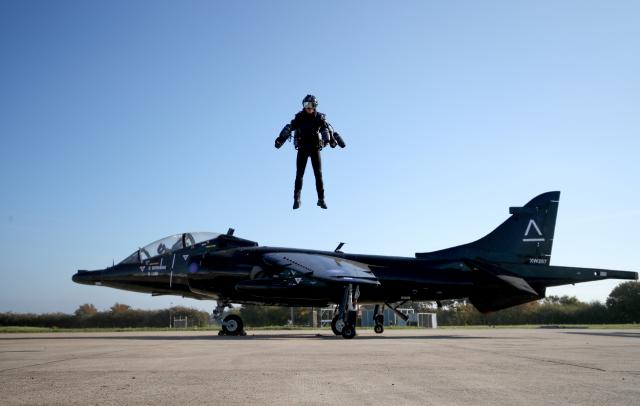 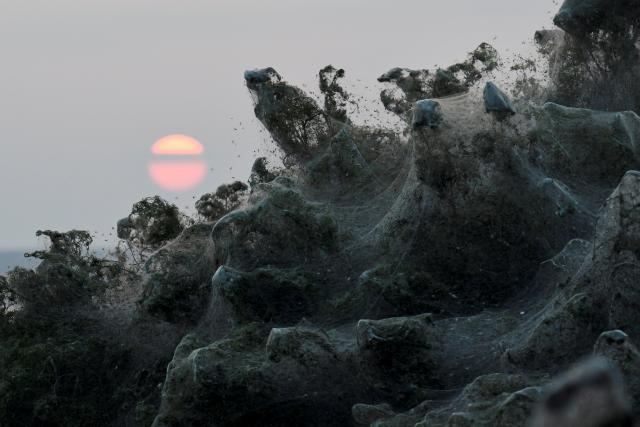 Children react after competing in a pedal car race at the Goodwood Revival, a classic car racing festival in Britain, September 9, 2018. REUTERS/Toby Melville 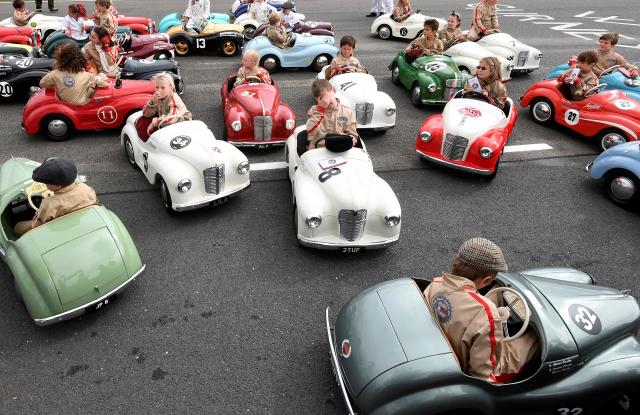 A girl poses for a photo on a giant waterlily leaf during an annual leaf-sitting event in Taipei, Taiwan August 16, 2018. REUTERS/Tyrone Siu 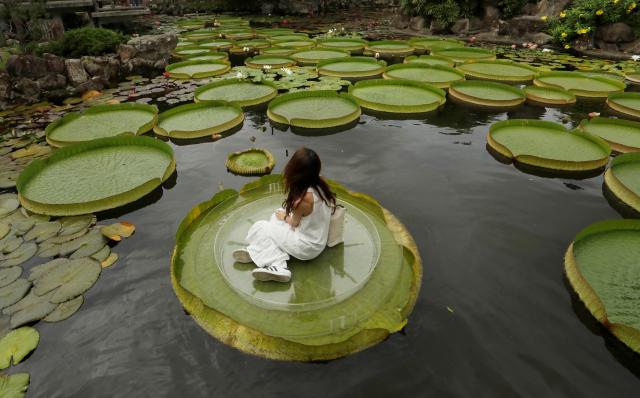 A Saudi man with his body covered with bees poses for a picture in Tabuk, Saudi Arabia September 11, 2018. REUTERS/Mohamed Al Hwaity 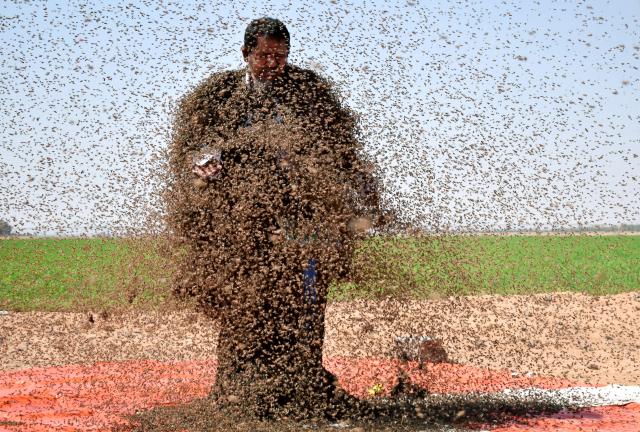 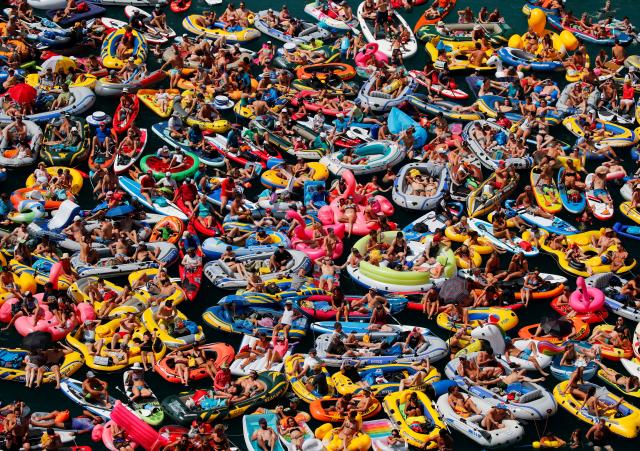 A woman is concealed as she walks through a field of very tall sunflowers to cut some down in Ballygawley, Northern Ireland, August 12, 2018. REUTERS/Clodagh Kilcoyne 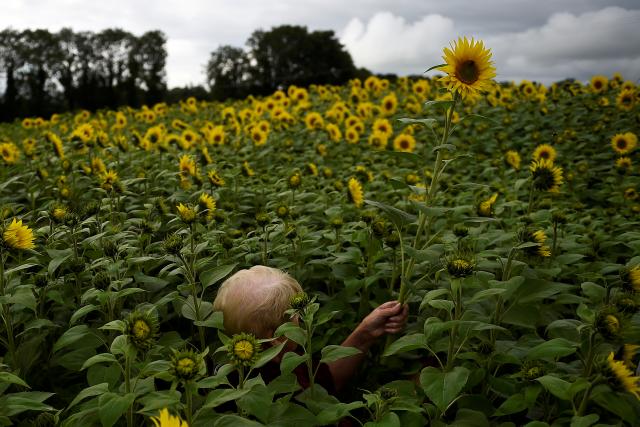