Turkey resumes importing oil from Iran under US sanctions waiver 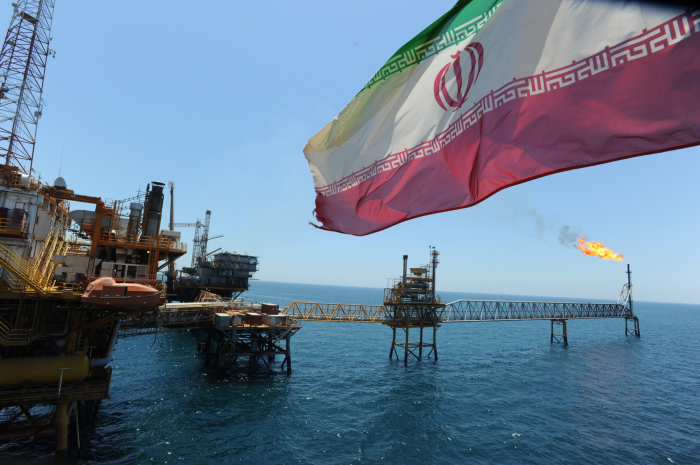 Turkey has resumed imports of Iranian crude oil after a one-month hiatus in November when U.S. sanctions on Iran were reimposed, trading and shipping sources said.

The United States granted Turkey and other countries import waivers in early November. Turkey said it was permitted to take 3 million tons a year, equivalent to about 60,000 barrels per day (bpd), under the waiver.

Turkey used to import about 200,000 bpd of Iranian crude before Washington announced last year that it would pull out of the 2015 Iran nuclear deal and reimpose sanctions.

Turkey had reduced its imports from Iran in the months prior to sanctions coming into force in early November. Its imports fell to zero in November.

But in December Turkey took delivery of two tankers carrying Iranian crude, equivalent to about 54,000 bpd during December, according to a shipping and trading source familiar with the matter.

The Solan tanker delivered into the port of Aliağa, while the Sea Topaz I discharged at Tütünçiftlik.

So far in January, Turkey is set to receive a cargo from the Iranian-owned tanker Sinopa, the sources and Refinitiv Eikon ship tracking showed.

Turkish officials and Tüpraş were not immediately available to comment.