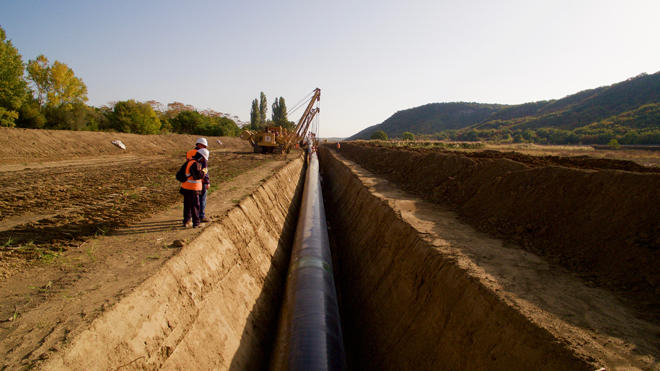 Snam, which is one of the shareholders of TAP, envisaging transportation of Azerbaijani gas to Europe, told Italian media that that in the first weeks the company will carry out exclusively preparatory work on TAP interconnection.

The physical construction of the interconnection will begin in February-March 2019, according to the Italian company.