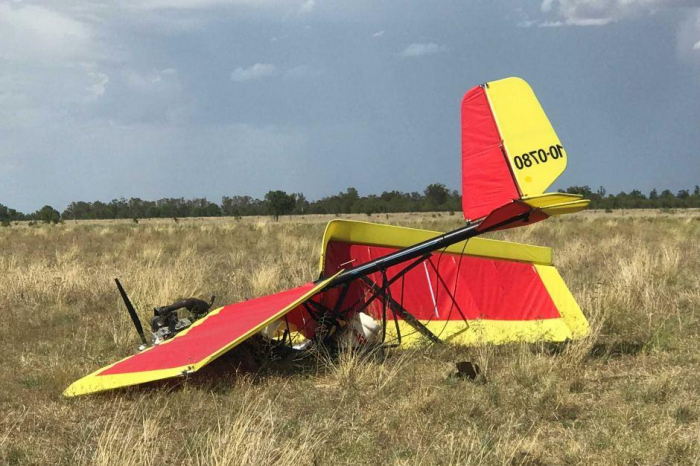 The crash site was near the village in Oberbarnim, according to the police.

The light aircraft took off in the morning around 11:00 am local time (1000 GMT) in Strausberg and crashed in the afternoon. The cause for the accident was not immediately known.