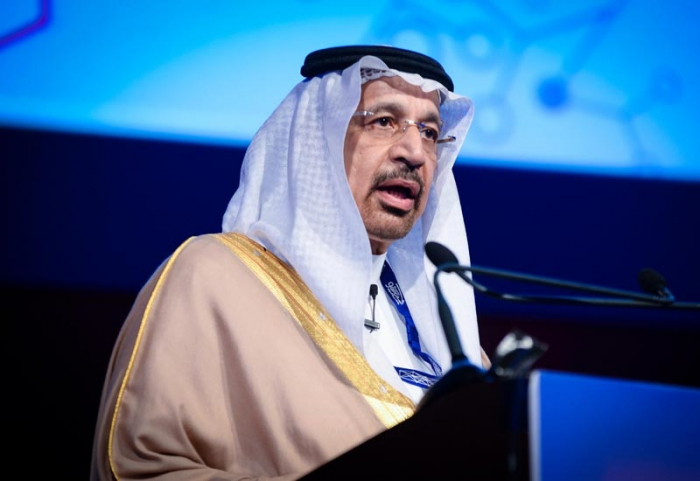 Minister of Energy, Industry and Mineral Resources of Saudi Arabia Khalid A. Al-Falih will attend the OPEC+ meeting expected to be held in Baku, Azerbaijan in February, AzVision.az reports citing FXStreet.

“Saudi Arabia’s Energy Minister Al-Falih was on the wires last minutes, via Reuters, confirming that he will attend the OPEC and its allies (OPEC+) meeting likely to be held in Baku, the capital of Azerbaijan,” said the report.

Al-Falih added that the OPEC+ will meet commitments to cut output.

OPEC and non-OPEC producers reached an agreement in December 2016 to curtail oil output jointly and ease a global glut after more than two years of low prices. OPEC agreed to slash the output by 1.2 million barrels per day from January 1.

OPEC and its partners decided to extend its production cuts till the end of 2018 in Vienna on November 30, as the oil cartel and its allies step up their attempt to end a three-year supply glut that has savaged crude prices and the global energy industry.

The 5th OPEC and non-OPEC Ministerial Meeting was held in Vienna, Austria, on December 7, 2018.