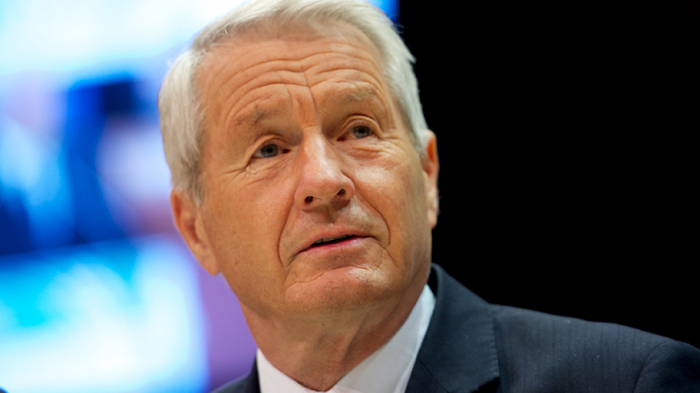 Jagland was answering a question of Chairman of the Azerbaijani Parliament’s Committee for Culture Rafael Huseynov during the PACE winter session in Strasbourg, France.

Huseynov told Jagland that he didn’t take any practical steps to resolve the problem of more than one million Azerbaijani refugees while being a secretary general.

Huseynov added that instead of using general words and shifting the responsibility to the OSCE, Jagland could take specific steps taking advantage of his high position. Huseynov asked whether Jagland felt responsible for not taking those actions.

Jagland answered that he doesn’t have any means to solve this problem. He said if he applied to the OSCE or the UN, to the UN High Commissioner for Refugees they would say the same.

Jagland said he doesn’t have such a mandate, adding that he has another mandate and is trying to implement it.

Jagland said he doesn’t see any possibility for the Council of Europe to solve the refugee problem mentioned by Huseynov.

Of course, this is a terrible situation for those who found themselves in it, Jagland added.

The PACE winter session will continue until January 25.

Over one million Azerbaijanis became refugees and IDPs as a result of the Armenia-Azerbaijan Nagorno-Karabakh conflict.