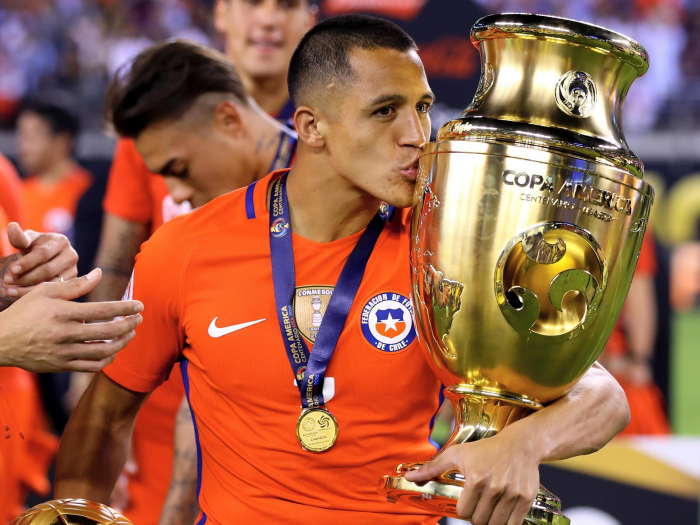 The South American Football Confederation (Conmebol) has rejected a proposal from the United States and awarded the 2020 Copa America tournament to Argentina and Colombia.

Conmebol officials meeting in Miami on Wednesday said the joint bid was accepted as a way of “bringing South American football to the fans” and would be subject to a more detailed presentation by both countries.

The next edition of the tournament, usually played by all 10 South American nations and at least two invited guests, is due to be held in Brazil in June.

Conmebol wants to hold another Copa America the following year and thereafter host it every four years, to bring it into line with its equivalent in Europe, the European Championship.

The tournament organisation has been haphazard in recent times and a 2020 tournament would be the fourth Copa America in six years after Chile (2015), a special centenary edition in the United States in 2016, and Brazil (2019).

The United States had offered to host the tournament again in 2020 as part of an Americas-wide competition featuring not just teams from South America but also North America and the Caribbean.

Conmebol, however, rejected the idea, opting to preserve the historic integrity of the tournament, the oldest in international football.

It “rejected expressions of interest and proposals received by the United States, Australia, and commercial agencies Dentsu and IMG,” it said in a statement.

A source told Reuters that Conmebol would still extend invitations for the 2020 tournament to Mexico and the United States.

The tournament is likely to have 16 participants, with two groups of four in both Colombia and Argentina. Each nation would host one semi-final and the final would be played in Argentina.

Argentina last held the tournament in 2011, while Colombia were hosts most recently in 2001.