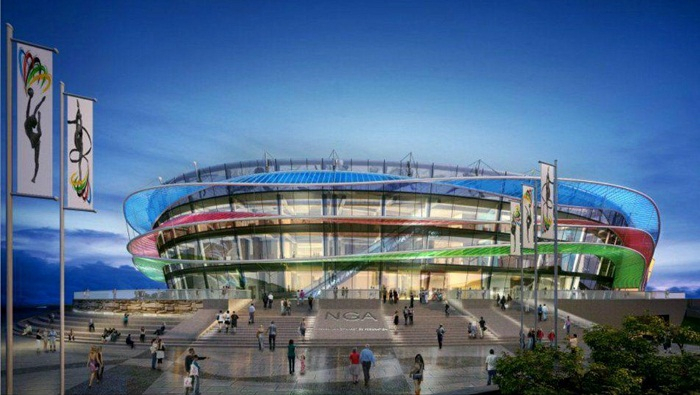 Among the Azerbaijani gymnasts performing with an individual program, Narmin Samadova brought three medals to the Azerbaijani team. The gymnast won gold medals in performances with clubs and ribbon. She also won a bronze medal in the all-around event.

Another Azerbaijani gymnast Arzu Jalilova won a silver medal in performances with a ribbon. 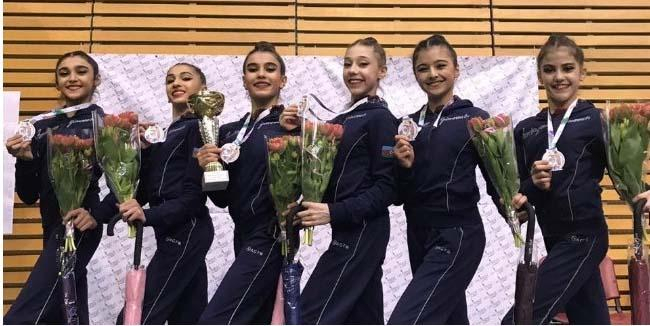