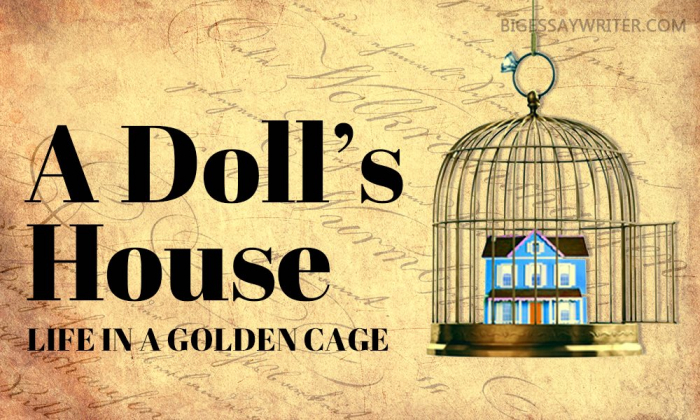 A Doll’s House - an international contemporary art group exhibition will open at Kapellhaus on April 12.

A Doll’s House is a group exhibition that shows a wide range of those relationships. It also addresses the issue of female representation in contemporary art, both in a critical as well as ironic and ludic way.

The exhibition takes its title from a play written by Henrik Ibsen in 1879. The drama is significant for the way it deals with the fate of a married woman, who at the time in Norway lacked opportunities for self-fulfillment. The piece which continues to be one of the world’s most performed plays, caused a storm of outrage at the time that went beyond the realm of theatre. Ibsen explained his choice of the plot to show "an exclusively male society, with laws made by men and with prosecutors and judges who assess feminine conduct from a masculine standpoint.” Nowadays women in most parts of the world do not face the challenges of Ibsen’s time. Society has evolved and so has the relationship between men and women.

André Severo’s Vestígio is an assemblage of 19th century footage of young women by film pioneer E. Muybridge, Ibsen’s contemporary; the lighthearted choreography and posing suggesting as a possible reading of this dance a passage between death and resurrection.

She has to by Anastasia Vepreva is a compilation of excerpts from Russian pro government TV channels that promote for a patriarchal model of marriage, brainwashing girls to act like little princesses and to grow with a housewife mindset. Sabina Shikhlinskaya’s Ahead of Dreams two-channel video humorously narrates a true story of an illiterate woman from Körgöz (Blind) village whose "fake it till you make it” life principle brought her all the way to Europe where she represented Azerbaijan at a women leadership training.

Burak Delier's Crisis and Control video focuses on the unlimited productivity and result-oriented work culture that expects life sacrifices from both male and female employees. To overcome work stress and build an aspirational image of success, most millennials showcase every step of their life on social media. An art project by Andy Kassier is a reference to such culture – he meticulously creates an exaggerated image as a successful businessman who travels the world for work and pleasure. His new series How to take a Selfie is a reflection on how male individuals represent themselves in the digital age. Do men today want to be seen as strong, soft, successful or emotional? Are muscles necessary for a man to be perceived as male? Which outfit gives a man social approval? How to take a Selfie is a collection of re-staged status updates from Facebook and Instagram and a variety of male images that the artist found online. The demonstration of strength, power and potency shape the image of men in the age of self-optimization.

Frank Thiel addresses the subject of female representation in art. His Havana series captures full length portraits of young woman celebrating their Quince (15th birthday), a widespread initiation rite in Hispanic America for women on the threshold of adulthood. At the same time, Thiel’s series is a compelling visual homage to the unique urban landscape of Havana. 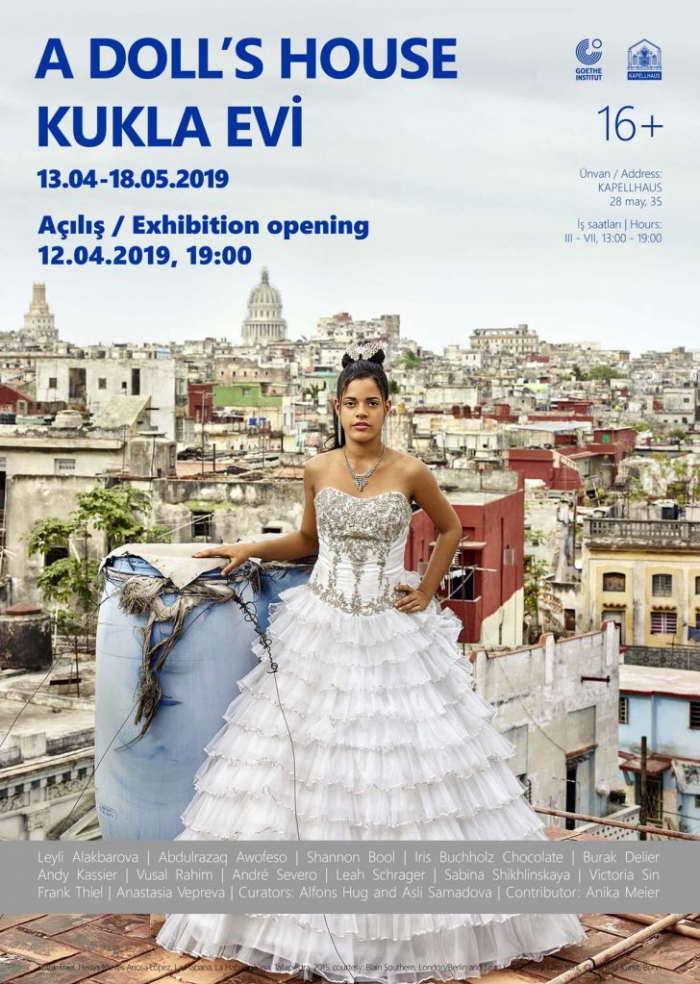 Next to these large-scale works are photographs of undressed dolls taken by Leyli Alakbarova. Female sexuality narrated by women is further deployed in the exhibition with the body-positive work of Leah Schrager. With Schrager and a camera in the room, things can happen unexpectedly and move in explicit directions. In a kind of multiple personality disorder, in Shades of Pink Schrager embodies various female Internet personalities from the blogger girl to the Instagram model.

The female body is a central piece in Shannon Bool’s Bombshells photo collages that overlay Le Corbusier’s technical drawings and archives of vintage female nude pictures, a reference to a collection that he once possessed. Family and cultural ties across three continents are the theme of the sprawling installation A Sul. O Sombreiro by Iris Buchholz Chocolate.

Sculptures by Abdulrazaq Awofeso and meticulous drawings by Vusal Rahim are an allegorical confrontation between imposed roles and behavior patterns. Rahim’s Diaries of the Guest (2002-ongoing) blur gender identity and instead focus on the emotions and thoughts of a human being. Victoria Sin’s Narrative reflection on Looking continues the challenge of the gender topic by tackling its representation in drag.

Curators of the exhibition are Alfons Hug and Asli Samadova, with a contribution from Anika Meier